If you asked Martin Gore, you’d probably find that he believes that “the truth hurts” more than “the truth shall set you free.” In terms of the truth hurting, however, the songwriter flipped that adage on its ear a bit for Depeche Mode’s 1990 hit single “Policy Of Truth.” After all, the song suggests that the truth is hurting the speaker more than the receiver.

“Policy Of Truth” became one of three US hit singles from the album Violator for the British band, which at that time included Gore, Dave Gahan, Andrew Fletcher and Alan Wilder. That worldwide success was part of the goal, as lead singer Gahan told Under The Radar magazine in a 2009 interview. “What really drove me was, first of all, to prove to you and everybody else that we were a force to be reckoned with,” Gahan says of that era. “That we were important and had just as much right to be here as your U2s or whoever were the critics darlings at the time. I think we always felt we were somehow slighted in that way. When we were making Violator, even though we had no idea what the success of that album was going to be after we released it, there was definitely a feeling of breaking new ground.”

“Policy Of Truth” glides along on one of the band’s most alluring synthetic rhythms. Gore’s words, which are transmitted by Gahan in his insinuating tones, waste no time in making their point: “You had something to hide/Should have hidden it, shouldn’t you?” The narrator suggests that the mistake, made early, can’t really be rectified: “It’s just time to pay the price/For not listening to advice/And deciding in your youth/On the policy of truth.”

The phrase “Policy Of Truth” is a fascinating one. It suggests a kind of fatal righteousness in that the person who lives by it is bound to die by it if they can’t adjust based on the circumstances. “It used to be civilized,” Gahan muses about this person’s past, which was eradicated the moment they chose honesty: “You will always wonder how/It would have been if you’d only lied.” And, again, no turning back: “It’s too late to change events/It’s time to face the consequence.”

In the final verse, Gore’s words suggest that better judgment must be used: “Hide what you have to hide/And tell what you have to tell.” But the narrator follows that up by suggesting that the person he’s advising just won’t learn: “You’ll see your problems multiply/If you continually decide/To faithfully pursue/The policy of truth.” Which then leads into the refrain with which all recidivists can identify: “Never again was what you swore/The time before.”

Depeche Mode joined the group of nominees just recently announced for the Rock and Roll Hall of Fame. They certainly have longevity in their favor. And, on Violator, they rose to a height where you could make an argument that they were the biggest band in the world. “Policy Of Truth” stands as a big part of that extended moment, a song of unsparing veracity that warns menacingly against just that very notion. 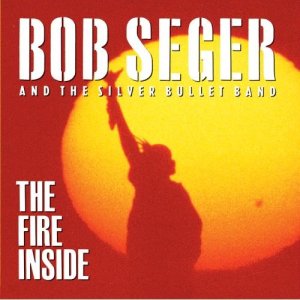 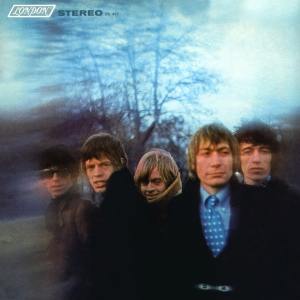