The Rolling Stones have sustained long enough to have taken on many different musical personas in their storied career. You might think of them as the brash, sneering anti-Beatles of the early years, or the debauched but peerless blues rockers of the middle period, or even the age-defying rock machine of recent vintage.

The era you might omit, which took place in a relatively brief span from roughly 1965 to 1968, was their foray into baroque pop balladry. Think of it as their Wes Anderson years, since the auteur used songs from this stretch in back-to-back films. There was “I Am Waiting” in Rushmore, followed by the two-fer of “Ruby Tuesday” and “She Smiled Sweetly” in The Royal Tenenbaums.

“Ruby Tuesday” was a Top 10 smash, but “She Smiled Sweetly” captivates in its own subtle way. There’s always been a bit of mystery about the identity of the girl who enchants the narrator in the song. As Mick Jagger said in an interview at the time of its release on 1967’s Between The Buttons, he was thinking more spiritually than romantically with the lyrics. “This is very religious – it was ‘He Smiled Sweetly’ but someone changed it,” Jagger said. “A quasi-religious up-tempo shuffler.”

The “up-tempo” part of that quote is a bit of a head-scratcher, since “She Smiles Sweetly” actually saunters at a leisurely pace with Charlie Watts on drums, special guest Jack Nitzsche on piano, and Keith Richards handling just about everything else. Jagger sings the lyrics with a kind of hushed intensity, unwilling to break the gentle spell of the music.

The narrator starts by bemoaning his struggles. “Why do my thoughts loom so large on me?” he wonders. He mentions how he tried to get rid of his anxiety and how those efforts sit in contrast to what he describes in the chorus: “She smiled sweetly/And says don’t worry.” In the second verse, he finds it amazing how she “keeps her peace,“ while, for his part, “my hair’s turning gray.”

Only in the bridge does Jagger let his voice uncoil with emotion, as he recounts her Zen-like words of wisdom: “There’s nothing in why or when/There’s no use trying, you’re here digging again.” In the final verse, he seems to have found the peace that has eluded him for so long: “I understood for once in my life/And feeling good most all of the time.”

All that’s left for him to do is to bask in that beatific smile one more time before the song ends. The ballads that The Rolling Stones wrote and recorded from the ’70s on tended to be either soul or country-based. But you could make a pretty good playlist out of those dreamy mid to late-’60s slow songs, with “She Smiled Sweetly” certainly deserving of a prominent place. 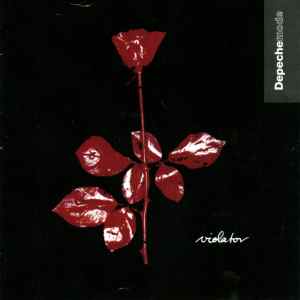 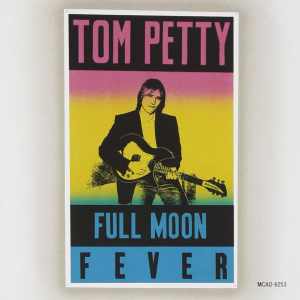