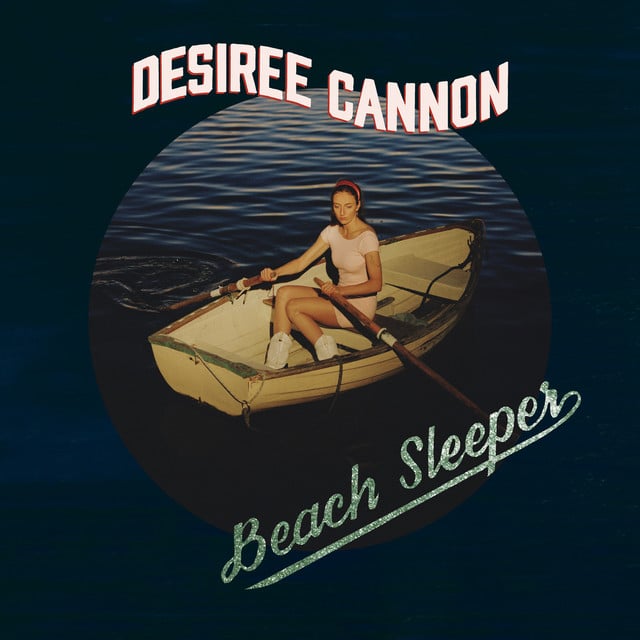 “I know how it feels when love makes you crazy,” sings songwriter Desiree Cannon on her debut release, continuing with, “love is a game til you put down the dice.” Those lyrics are from “Train Man,” one of 10 tracks on this short but sweet introduction to the Oakland-based artist, many concerning the darker side of matters of the heart.

It’s a modest affair, bookended by stripped-down solo ballads focusing the listener’s attention on Cannon’s smooth, husky, easy-going voice — similar to Eilen Jewell’s — and raw guitar. The opening “Low Flyin’ Angel” tells of a visit from the titular spirit whose advice after a broken relationship is to “pick up and pack up my things,” which the narrator disregards. The closing title track finds the singer asking her lover not to turn their back on her now. Both are melancholy, introspective and provocative reflections of the spiritual and physical inconsistencies of relationships.

Cannon’s songs unwind leisurely, often with a sultry undercurrent, which makes some of her angrier lyrics feel even more disconcerting. That’s surely true as she sings, “Well you made me so mad/ I broke the windshield of my car/ from kicking it so hard” atop a ’60s retro girl-group vibe on the garage keyboard-driven “Oh Darlin’.” Co-producer/multi-instrumentalist Nate Mahon’s sad, slippery slide guitar twists around the oblique concept and lilting waltz time of “Rose Of No Man’s Land,” which might or might not concern a nurse, but is riveting especially with Cannon’s overdubbed closing vocals. The rockabilly “Bang Bang Baby,” this album’s most upbeat moment, is another kiss-off as the singer informs an ex-lover, “I quit my days of believing/ I would have you for the rest of my life.” Even when the concepts are vague, as on “Gibson Blues” (hard to say what she’s alluding to with “My daddy went ahead and took my baby away”) or “Long Ride” (“Time never felt so dry”), Cannon’s mellifluous voice, sure sense of hypnotic melody and commitment to her lyrics is powerful enough to win you over.

The stories Desiree Cannon tells don’t usually have happy endings or even a light at the end of the tunnel. But that’s often an integral aspect of the folk/country aesthetic she’s working in. The subtle Beach Sleeper is a striking if low key introduction to this impressive newcomer that shows she doesn’t need expensive production to display her substantial talents.

On the contrary, she’s better without it. 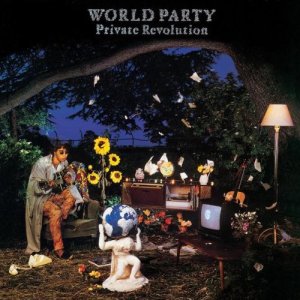 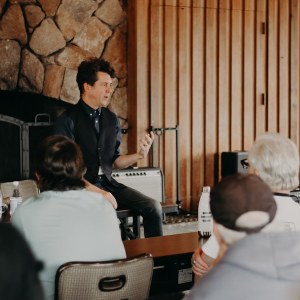