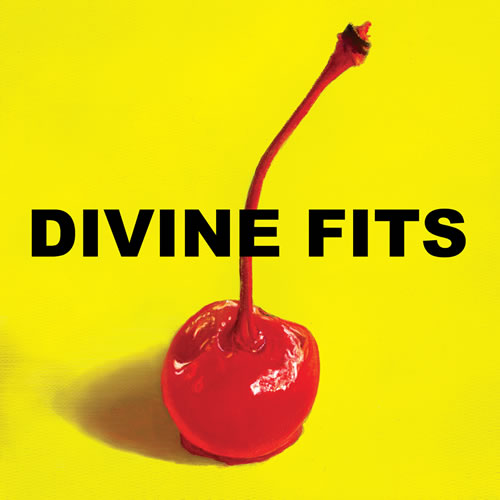 A trio comprised of Spoon’s Britt Daniel, Wolf Parade’s Dan Boeckner and Sam Brown of the New Bomb Turks could hardly be called a supergroup, even by indie rock standards. But the threesome, along with veteran ’80s producer Nick Launay, have crafted a recording that is certainly super and one of the few meetings of the minds that finds all the members at the peak of their musical powers. Launay brings a full, crisp but never slick sound along with a slight retro approach wholly in keeping with the band’s edgy pop. Brown’s thumping drums create a firm bottom, providing a throbbing heartbeat for melodies that are slightly skewed but always hummable. There are no guitar solos to interrupt the song based vibe that ranges from the occasional acoustic moment on “Civilian Stripes” to the pulsating beats and synth washes of the following “For Your Heart.” Oldsters will hear echoes of Roxy Music’s romantic glam along with flashes of the Church, Talking Heads and INXS (the latter three are previous Launay clients), but this is a striking, exciting debut crafted with a confident, crackling urgency that makes this music leap out of the speakers. 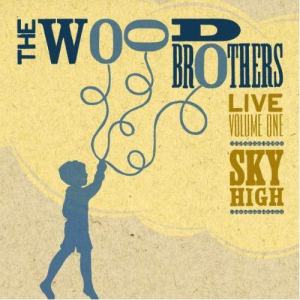 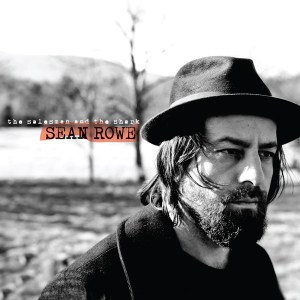