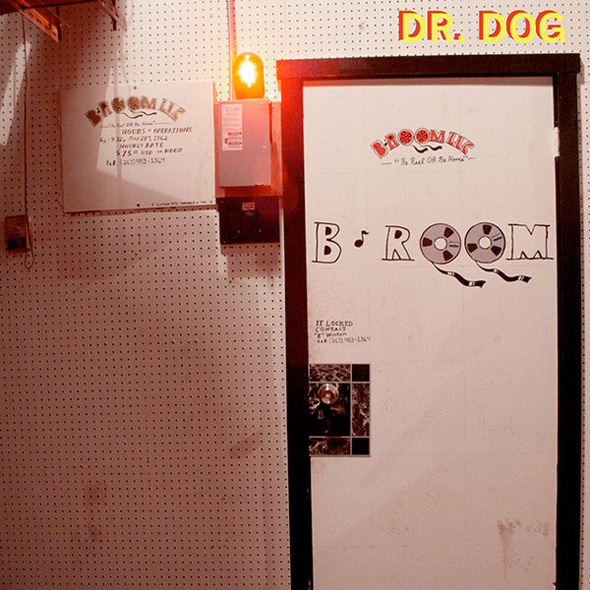 Since their 2002 debut Toothbrush, Dr. Dog has been consistent and unchanging in its steady stream of even-handed well crafted records. Unlike many of their indie pop/rock contemporaries, Dr. Dog’s music isn’t particularly witty or clever; indeed, much of their critical lukewarm-ness seems to come from the fact that the band, in its admirable, plain-sighted drive to deliver a quality, durable batch of songs every eighteen months or so, doesn’t always give journalists a whole lot to work with.

B-Room, Dr. Dog’s seventh full-length album in just over a decade, is another fine batch of songs from Toby Leaman and Scott McMicken, but the record’s greatest draw is its loose sloppiness. The Philadelphia band’s last few records have relied increasingly on the studio polish, but B-Room warmly conjure the band’s live shows in its casualness.

Because Dr. Dog’s only real gimmick is their lack of one, it can be hard not to hold their songs to a higher standard than many of their contemporaries. Most of B-Room passes the test, but a few songs don’t work. Despite his moving vocals on the acoustic “Too Weak To Ramble,” Leaman has a hard time selling the vaguely dusty folk ballad. “Rock and Roll” does so little to update Lou Reed’s 1970 song of the same name that it may just leave one pining for the Velvet Underground. These are exceptions, though, on a surprisingly complete record, with the 50’s girl-group pop of “Love” and the weary, sing-along harmony of “Nellie” rounding out the record with some of the album’s strongest moments.

The swirling confusion that begins “Broken Heart,” the band’s latest single and one of the clear highlights here, hooks in the listener with its disorientation until the band quickly finds its groove. Leaman sings the song of insecure defensiveness with the band’s propulsion matching his rushed rasp. It’s the sound of a knowing band reveling in what it does best. B-Room, which combines the scrappiness of the band’s earliest records with a matured sense of songcraft, is sure to please longtime Dr. Dog fans. 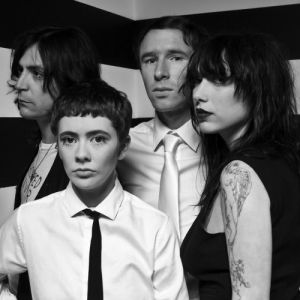 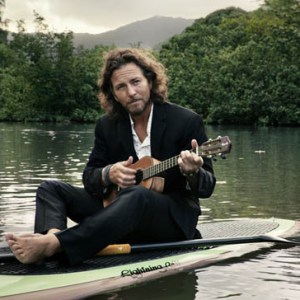