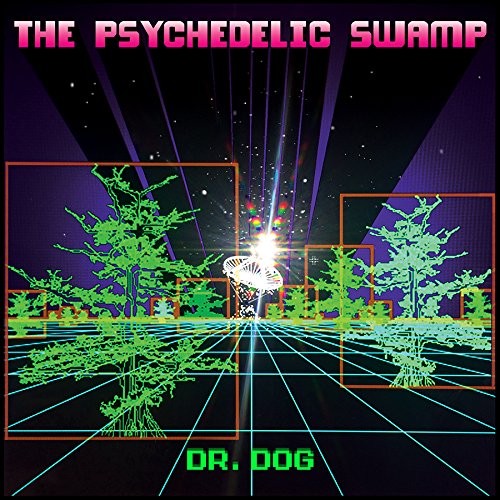 Dr. Dog
The Psychedelic Swamp
(ANTI-)
Rating: 3 out of 5 stars

The name Psychedelic Swamp should strike a familiar chord to the most devoted among Dr. Dog’s hirsute hordes. It’s the name of the band’s self-recorded, self-released debut from 2001, little more than a lo-fi demo to get the band off the ground after their formation in Philadelphia a little over a year earlier. It’s their weirdest and least accessible release, and since that low-key recording 15 years ago, it’s been traded and circulated like so many overdubbed and worn-out mixtapes, its reputation treasured if less than legendary.

Dr. Dog has grown a lot since then. They’ve released seven albums and change, each one a bigger and more fully fleshed out production, and with stronger songwriting for that matter. With time and distance, however, Dr. Dog’s journey has taken them back to the beginning. Psychedelic Swamp became the source of new inspiration for the band, and for album number eight, they recommitted themselves to the source material, creating the album anew with better production, richer arrangements and the know-how of a band within the sightline of their second decade.

The off-putting and abrasive elements have been mostly smoothed out on Psychedelic Swamp, though the actual psychedelic part remains mostly intact. “Swamp Is On” becomes a gently flowing psych-pop ballad and a more beautifully rendered counterpoint to the psych-ward folk of its 2001 counterpart. Similarly, “Engineer Says” reimagines the once hissy strummer as a more spacious blues-rock vamp. And “Swampadelic Pop” removes the Casio drum-machine clicks and helium-voiced disorientation in favor of something closer to their more recent, big-budget studio jams.

The original Psychedelic Swamp wasn’t necessarily a good album; that it could even be called an album could be a point of argument in itself. Yet there was a purity to its chemical-addled experimentation that had a certain charm, which is mostly phased out here. There are moments, like “Swamp Descent,” where some of that twisted silliness rears its head. Much of this revamped version of Psychedelic Swamp is vastly more conventional—even normal—than the record that inspired it, which is as much a selling point as it is a slight source of disappointment. It’s a fun, dramatically more listenable album, if one that could stand to freak out a little now and then. 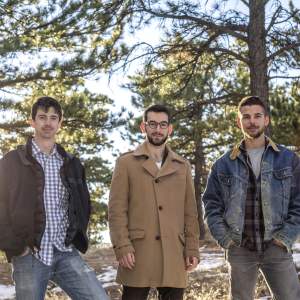 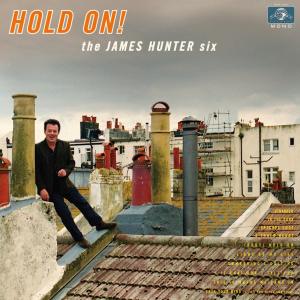