Before he died of a heart attack on June 6, New Orleans vocalist/instrumentalist/songwriter Mac Rebennack – better known as Dr. John – was a musician’s musician, a legend in artistic circles. A member of the Rock & Roll Hall of Fame, and winner of several blues Grammys, he recorded or toured with everyone from Bobby Darin to Frank Zappa to Dolly Parton before the general public had any idea who he was. He was probably best known as the outlandish voodoo dresser who cut “Right Place, Wrong Time,” the 1973 single that was almost a novelty song, and was a top ten success because of his idiosyncratic vocal, Allen Toussaint’s funky NOLA production, and the song’s offbeat (literally and figuratively) lyrics.

And what also isn’t widely known – though the source of such claims is hard to pin down due to the passage of the decades – is that Dr. John didn’t necessarily write the song on his own, though his name is the only one on the record. He is reputed to have had some help from notable friends he’d crossed paths with over the years. According to credible Internet sources, he must have discussed the song with some music industry colleagues, because several of them – allegedly Bob Dylan, Bette Midler and the late Doug Sahm – supposedly offered some lines that made their way into the track, uncredited. According to a story in the 1989 San Diego Union-Tribune, speaking of the album In the Right Place, “It yielded the hit singles ‘Such a Night’ and ‘Right Place, Wrong Time,’ which featured couplets written by Bob Dylan (‘I’m on the right trip/ But in the wrong car’) and Bette Midler (‘My head’s in a bad place/ I don’t know what it’s there for’).”

There has also long been the contention that the title of Brain Salad Surgery, the 1973 album by progressive rockers Emerson, Lake and Palmer, was supposedly appropriated from Dr.  John’s song lyrics of:

I been running trying to get hung up in my mind (oooh)
Got to give myself a good talking-to this time
Just need a little brain salad surgery (oooh)
Got to cure this insecurity.

While he definitely made the song his own, the main reason for its success may have been that he was not only using a catchphrase that had been around forever, but one that every audience – pop, jazz, rock or otherwise – could identify with. “That was my life for a long time,” he told Songfacts. “At the same time I was in the wrong place at the right time, and the right place in the wrong time, too. That was the problem. We’re always shifting those gears.” 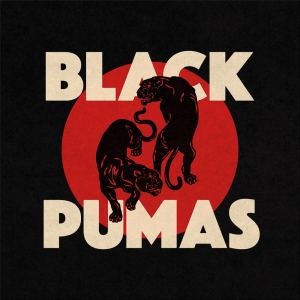 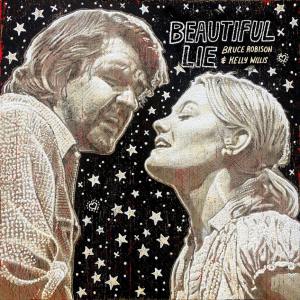