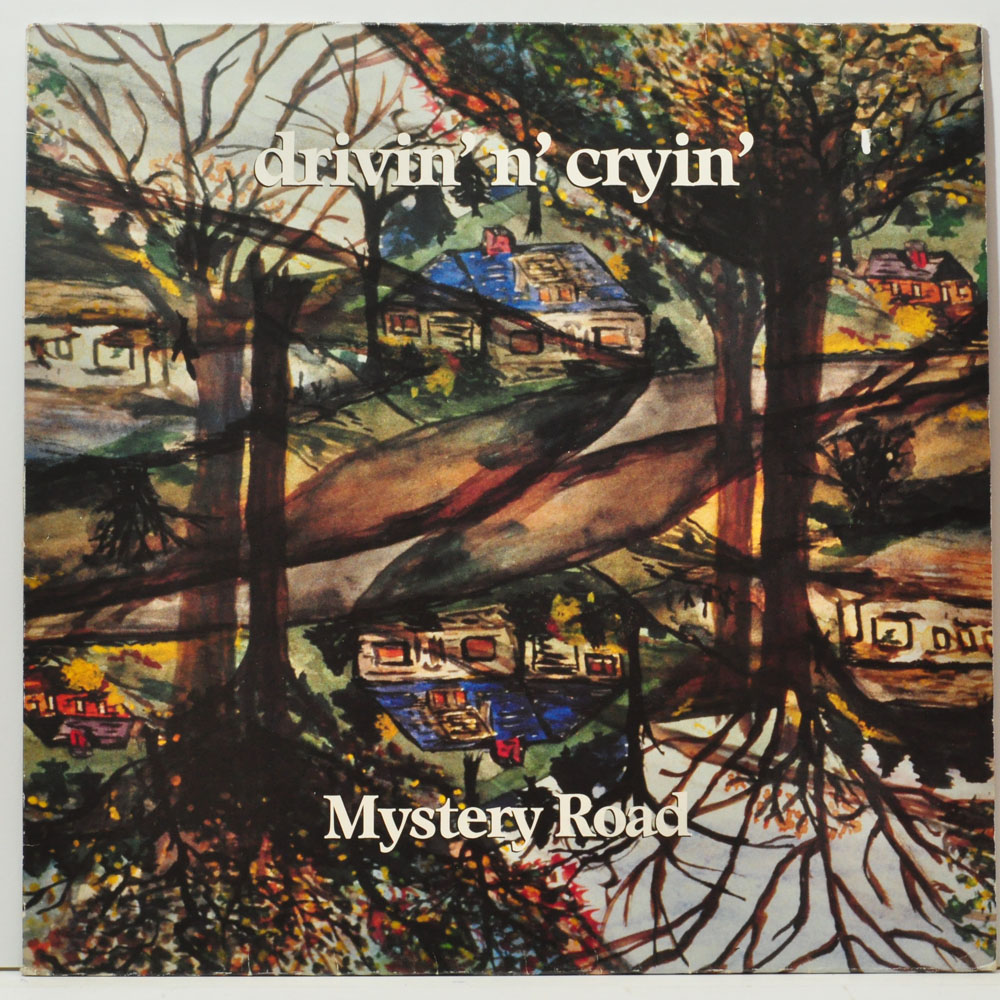 Georgia’s Drivin’ N’ Cryin’ derived its name from the two general categories into which their songs tend to fall. “Straight To Hell,” the band’s wonderfully woeful track from 1989’s Mystery Road, certainly falls closer to the “cryin’” part of the equation. But it rises above your typical tears-in-your-beer song thanks to the telling details, the sly sense of humor, and the idiosyncrasy of the narrator’s tale.

In a 2014 interview with Al.com, Drivin’ N’ Cryin’ frontman and songwriter Kevn Kinney explained the impetus for “Straight To Hell.” “It’s just about a latchkey kid whose mother is dating and they have different rules,” Kinney said. “It’s got a little bit of ‘Romeo and Juliet’ to it, but it’s mostly about my sister’s life, but it’s also about everybody’s life, that’s why I think people identify so much with it. There were a lot of single parents at that time. Divorce was kind of new back then and that happened to a lot of kids.”

That mixture of memory play and homage is what makes “Straight To Hell” such a unique story song. Over a folky rumble from the band, Kinney sets up the tale he’s about to tell with a brilliant opening: “I grew up just west of the tracks/ Holding me to hold me back.” He then makes clear his mother’s wayward ways: “She said, ‘Son won’t you go outside/ I’ve got a man coming over tonight/ The seventh one in seven days.’”

Like the character he plays might flaunt authority, Kinney plays fast and loose with the rhyme scheme as the song progresses. The protagonist stays out all hours of the night and runs afoul of his mother’s double standard. “You’re no good cause/ You’re runnin’ without love,” she tells him, oblivious of her hypocrisy. And the lumbering chorus shows that her insults are taking root in his very soul: “I’m going straight to hell/ Just like my mama said.”

It’s not long before his reputation starts to precede him, as a run-in with a neighbor girl demonstrates. It’s easy to imagine what’s going on when she asks him upstairs “for a see.” But the girl’s mother quickly puts a kibosh on the romance, calling him “the son of that bitch in the wind.”

The final verse is where the Romeo and Juliet part of Kinney’s song takes over. With “fifty bucks and a suitcase,” the young couple makes their escape, with a glimmer of hope accompanying them: “She took my hand/ As we walked into the sun/ A new day’s promise had begun.” But he can’t quite break his familial tether, as is evidenced by his final words before the final return of the chorus: “Help me mother.”

It’s not a pretty story, but it’s strikingly honest about how a messed-up family can sometimes bond its members, for better and worse, even tighter than a happy one. “Straight To Hell” is a classic, certainly more Cryin’ than Drivin’. More than anything else, however, it’s endurin’, and that’s what really counts. 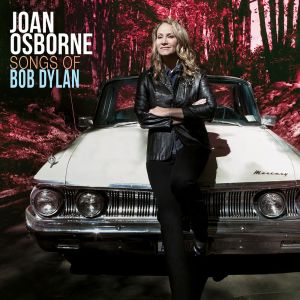