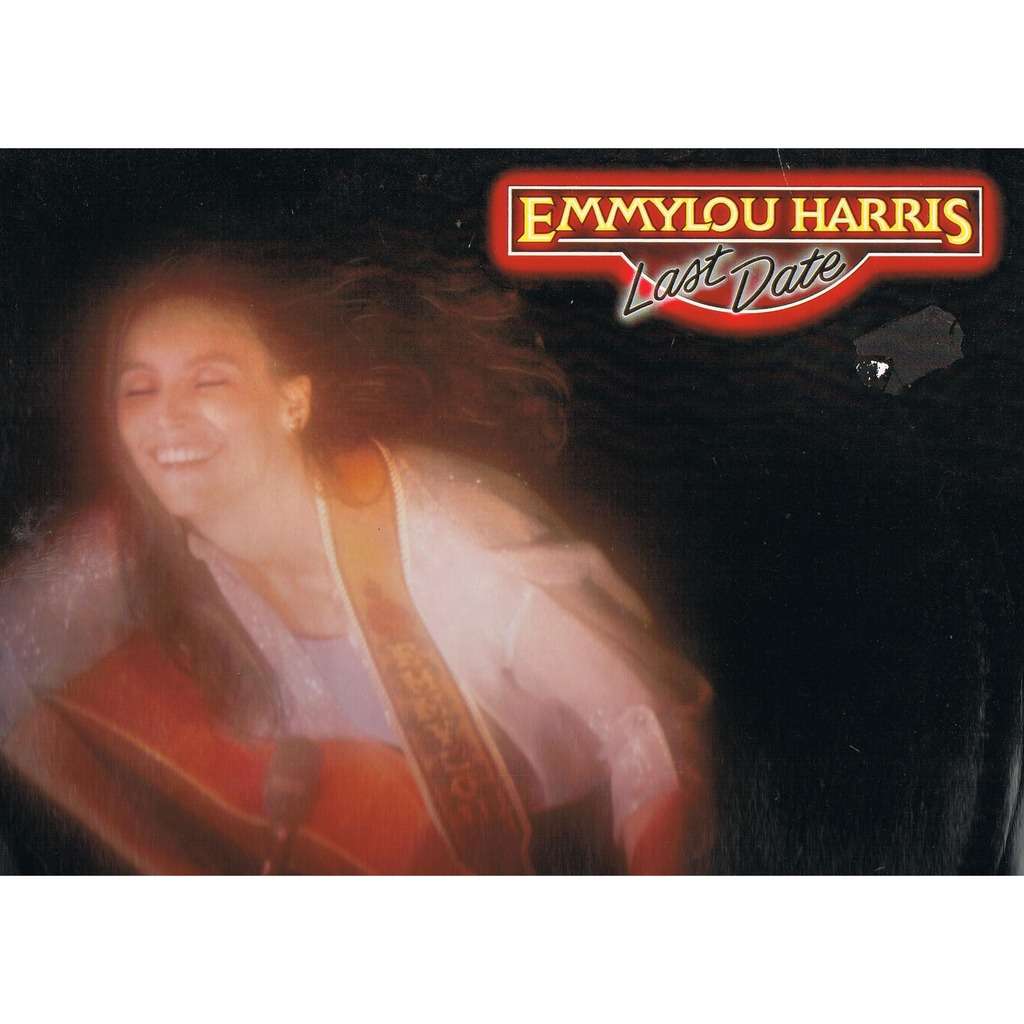 Emmylou Harris is thought of pretty much as an Americana artist these days, but she had several number one singles on the country charts in the 1970s and early 1980s, including the tear-jerking “(Lost His Love) On Our Last Date” from her 1982 live album Last Date. But this song about the night a relationship ended was more than just another big single for Harris. It had already been a hit, in one form or another, three previous times, with a story and history unlike any song in any genre.

Harris’ “(Lost His Love) On Our Last Date” was a remake, with a gender change, of Conway Twitty’s number one hit from 1972, “(Lost Her Love) On Our Last Date.” But what Twitty recorded was, sort of, also a remake – though with his own lyrics – of a 1960 top five country hit by Skeeter Davis called “My Last Date (With You).” This song featured lyrics written by Davis and Boudleaux Bryant (who wrote hits for the Everly Brothers). What the three songs have in common is that their lyrics were all written to the melody of pianist Floyd Cramer’s top five 1960 piano instrumental called – wait for it – “Last Date.”

Confused? Okay, here’s how it went:

In 1960 Cramer, a top Nashville session pianist, wrote and released a hit instrumental called “Last Date.” Later that same year, Davis and Bryant wrote lyrics to it, named it “My Last Date (With You),” and Davis recorded it. A little over a decade later, Twitty threw out Davis and Bryant’s lyrics and wrote his own (still using Cramer’s melody), and recorded “(Lost Her Love) On Our Last Date.” And finally, Harris, another decade later, recorded a version using Twitty’s lyrics, but changing the gender, and released “(Lost His Love) On Our Last Date,” which not only provided her with another number one hit, but also with the name of her live album. In the three singles, the theme is always the same – a relationship is going to end and this is going to be the last date this couple will ever have. So no matter who wrote the words, the concept of the lyrics was always based on Cramer’s original title and his melody.

When Harris recorded the song, she not only introduced it to a new generation, but also endeared herself to the old-school country folks who’d slow danced to Cramer’s record at Moose lodges more than two decades earlier. The album featuring “(Lost His Love) On Our Last Date” didn’t sell all that well, but the single topped that charts, partly because of its long history and the familiarity of Cramer’s melody. And since Cramer was a co-writer on everyone’s version, it meant mailbox money for him for decades. Talk about a career record.

Special thanks to Nashville pianist Jason Coleman for his help with this article. Coleman knows this melody intimately, as he plays it regularly in shows dedicated to the man who made it possible for Harris and the others to all have hit singles based on it – his grandfather, Floyd Cramer. 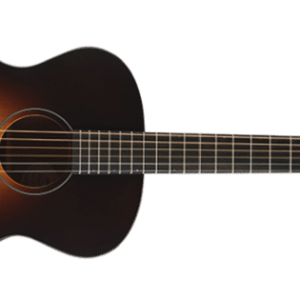 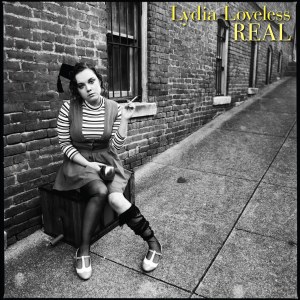