Since moving to Nashville in 2000, country star Jerrod Niemann’s has become renowned for his unusual and innovative songwriting style. Within a year of his arrival, he was writing with Garth Brooks, and major artists such as Lee Brice, The Cadillac Three, Jamey Johnson, and Colbie Caillat have recorded his songs. His breakthrough third album, 2010’s Judge Jerrod & the Hung Jury, contained the hits “Lover, Lover” and “What Do You Want.”  He has continued to chart with the three albums he’s released since then. He’s continuing his winning streak with his latest singles, “Tequila Kisses” and “Ghost Rider,” both released on August 7 (off his Lost and Found project, for which he’ll release a song every few weeks.

Even though Niemann is known for bucking tradition, he actually encourages aspiring songwriters to pay close attention to the expected standards:  “I would say, learn the rules,” he says. “For instance, you’re not going to be able to get a five-minute song on the radio. I’m not saying it’s impossible, it’s been done, but those are anomalies. So you need to start learning the structures of songs. You’ll naturally start feeling the song get a little long as you’re writing it.

“There’s always exceptions to the rules,” Niemann continues. “Still, learn the fundamentals of the craft and the layout of the song structure. Learn all that, and once those become subconscious, it’s a lot easier to just do what you do.”

As for his specific songwriting process, Niemann says, “I write a lot of songs backwards. You may run out of room to prove your point before you get to the chorus – so I always like to have a last line of the second verse, because I feel like that’s a giant piece of information that should be really important. Obviously, the hook and the opening line. I feel like if I have those angles, where the meat and potatoes should go, then it’s easy to connect the dots.”

Finally, Niemann says, when a songwriter confronts writer’s block, his suggested solution is to actually “put the guitar down. I’ve written songs with no instrument. Then you can hear the chords you’re going to play, but it doesn’t box you in, you’re completely free. Especially if you’re limited on the chords you know, you’re always just going to play those chords – so if you sing it without an instrument, you realize, ‘Wow, I switched stuff up.’ So that’s really helpful,” he says.

“Tequila Kisses” and “Ghost Rider” are available to stream/purchase at Niemann’s website. 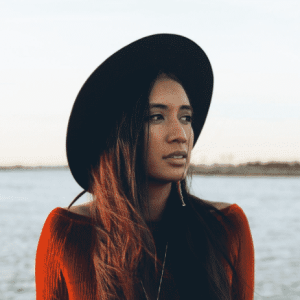 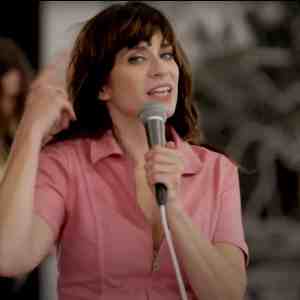