Overcast skies and eventually, a downpour, may have kept first-day attendance at the inaugural Pilgrimage Music & Cultural Festival well below its planners’ goal of 15,000. But those who came to the Park at Harlinsdale in Franklin, Tenn., about a half-hour outside of Nashville, were treated to laid-back, hassle-free festival vibe and a great day of music from a variety of top-notch acts — from opener Stevie Woodward’s 10:30 a.m. set to Wilco’s headlining slot at 6:15 p.m.

In addition to filling the park with her powerful voice during her own early set, Williams later joined her friend Crow on “Strong Enough.”  The latter stuck to hits and familiar tunes, including her cover of Yusef Islam’s “The First Cut is the Deepest” (written when he was known as Cat Stevens). Before she played it, she exhorted the audience to go buy records by the artists playing the festival.

“You hear me?” she entreated. “Because that’s what keeps ‘em working.”

Neko Case’s stage banter was decidedly more off-the-wall — and hilarious. She referenced myriad distractions including overhearing Trampled By Turtles playing a tune by the Band that she wanted to rock out to and having to endure the temptations of “smoked meats” and “carnival food” wafting her way. She jokingly chastised her drummer for his absence, saying “He chose to have a baby. Son of a bitch,” and noted her singing pal Kelly Hogan would be appearing Sunday with the Decemberists “because she’s a no-good whore.”

Case, whose guitar did not make it out of Canada, nonetheless sounded stellar on a variety of familiar and less-heard songs, including a rare rendition of “The Needle Has Landed.” She introduced that by saying, “Here’s a song we never play — and we get a lot of shit about it.”

Just before her set, jazzy popsters Saint Motel delivered a charming set of their own, during which frontman A.J. Jackson noted, “This is a beautiful location for a festival.”

And indeed it is, with a layout designed for easy access to stages, vendors, sponsor tables and similar areas. Chocolatiers and other unusual food and product vendors offered samples, a former stable area was covered in art for sale and nonprofit organizations promoted their causes in areas that were neither obscure or over-crowded. Lines formed for beverages and popular food vendors, but they seemed to move rapidly. A little too much area was devoted to VIP and sponsor areas, but festivals do make their money that way. Ideally. If all goes as promoters hope, this one will earn its way to another year — and many more after. 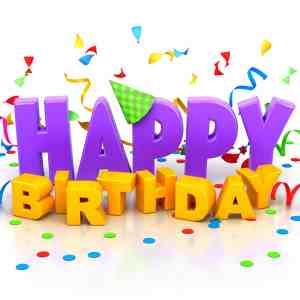 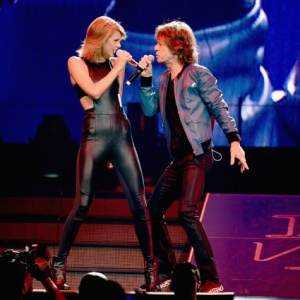