Through Flossing, a name Elle, formerly of Bodega and The Wants, pulled from a skeleton meme she saw, and a fascination with the “meticulous cleansing and often bloody dislodging of debris in one of the most intimate parts of the body,” Elle begins to exhume all the messiness, sexual tensions and confusions, and trauma of life.

“Switch,” off Flossing’s debut Queen Of The Mall, out Sept. 10 (Brace Yourself Records), is playing both sides, switching up the dialogue and probing You’re a lot like me; do you see yourself inside me? / I can switch from bottom to top, if you like that.

Fixed in its avant-pop arrangement, the song, which Elle calls “the most honest documentation of my psyche… a messy and perverse mental excavation,” dances, slowly—around all the delusional elements of making art and the oft strained elements of humanity with Elle singing, I don’t like routine I can’t stick to one thing for too long / And I act out by getting myself into strange situations / And I don’t bite but I like getting bit every now and then.

Working with director of photography Devan Davies-Wood during quarantine in 2020, Elle pieced together the visual, deriving from captures from The Cure, Nine Inch Nails and Oingo Boingo videos for “Switch.” Playing dual roles, the video maneuvers around the personal and creative and the need to not fit in, or “play into” any mold.

“In its dual moods, the song represents the complexities of coinciding grieving processes—my mother passing suddenly before tour, ending a five-year relationship, leaving a band, and learning that my city and industry would be on an indefinite hold,” says Elle of the song.

During lockdown, Elle says she began to visualize and manifest the word “switch” into her career, sex life, and social life.

“I pushed further into my discomfort zones and am coming out on the other side a stronger, more independent human,” she says. “I want to inspire others to do the same, break out of your bubble with intention and humor. Set boundaries to protect your power.” 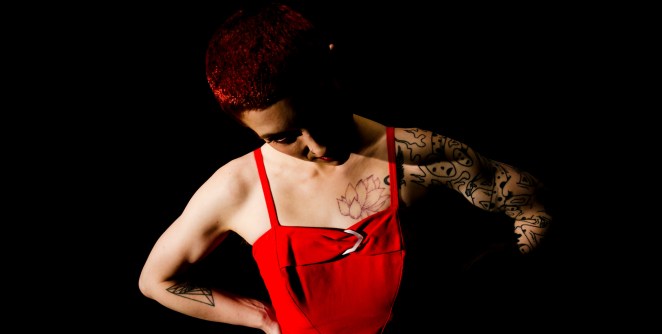 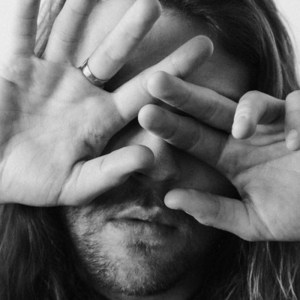 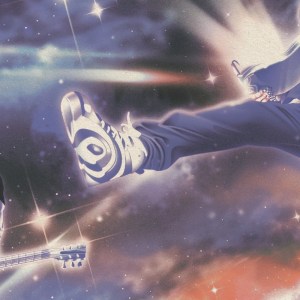