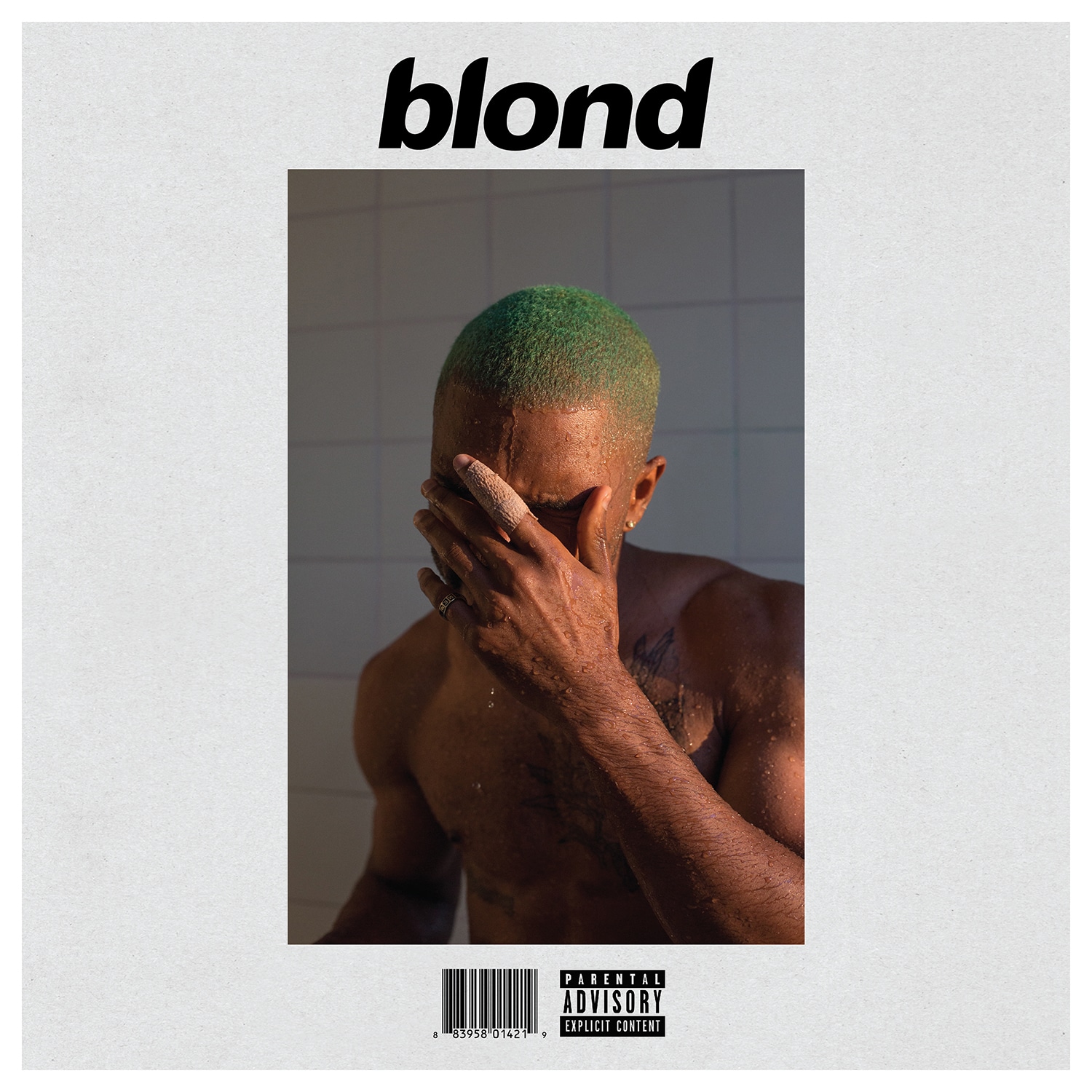 The four-year hiatus since Frank Ocean’s Channel Orange rejuvenated and reimagined R&B drove anticipation for the follow-up to insane levels. And, as might be expected on such a momentous release, there are big-name guest stars aplenty to be found on Blonde, including Beyonce, Kendrick Lamar, and James Blake as performers, and Pharrell Williams, Jamie XX, and Vampire Weekend’s Rostam Batmanglij among the producers.

What’s clear listening to Blonde is that Ocean has such a charismatic performing personality that you don’t need much input from anyone else to be thoroughly entertained by the record. He is an oversharer in the best possible way, working out his demons concerning fame and love in a refreshingly candid manner. After listening to the album, it’s difficult to imagine that Ocean left anything on the table.

For all of the big-name producers, there is a commonality of approach on the album. Ocean’s voice is always front and center, even when it’s altered into chipmunk tones (“Nikes”) or multi-tracked into fetching harmonies (“White Ferrari.”) Ocean also flips from deadpan rapping to old-school soul emoting with nary an awkward transition. The musical backing is mostly spare, a slow-motion beat here, a watery organ there. It’s probably no coincidence that Ocean mentions “warm jets” on “Close To You,” because Blonde has the alluring ambience of Brian Eno’s production work.

There might not be single songs that jump out as effortlessly as “Thinkin Bout You” and “Super Rich Kids” did from Channel Orange, but Blonde is a richer listening experience in totality. This is music that fascinates on first listen but requires multiple spins for its complexities and idiosyncrasies to take hold. Don’t be surprised if there’s another long hiatus in the offing for Ocean, because Blonde is the kind of overflowing musical statement from which an artist needs time to recharge and for which an audience needs years to properly appreciate. 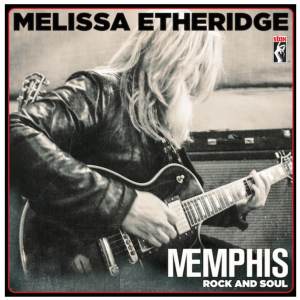 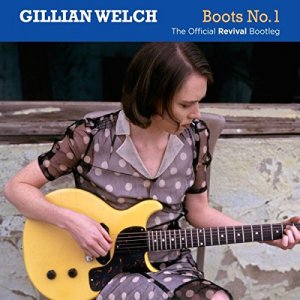