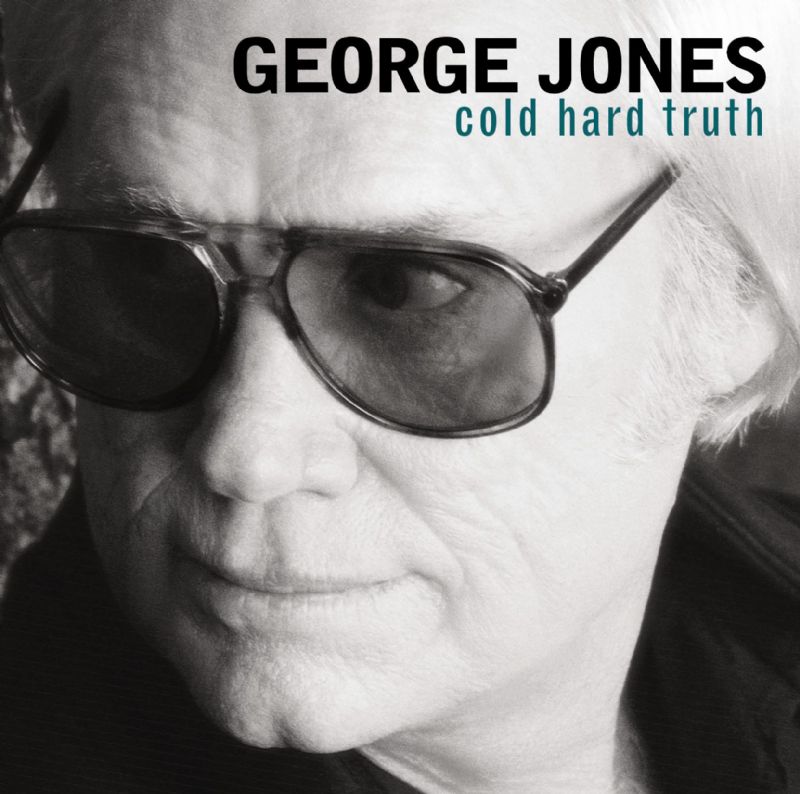 Nashville’s Music Row was buzzing in the early 1990s about a young singer named Billy Yates who seemed destined for stardom. Yates never attained the heights that some thought he would, though, perhaps no real surprise with artists like George Strait and Randy Travis ruling the airwaves. But with co-writer Mike Curtis, Yates penned a song that would not only become a country classic, but would gain recognition across several genres.

“Choices” was that song, with a universal lyric about how all of us have the opportunity to control, to a great degree, our own destinies. Yates says that he and Curtis knew they had hit paydirt as soon as the song was finished. But they also knew that getting it cut would be a challenge.

“Mike and I began working on the song, and in two or three hours we knew we had completed something special,” Yates says. “That was 1994. It was pitched all over Nashville and ultimately passed on by most all who heard it. Many thought the song was too heavy. Alan Jackson said he liked it while I was out doing some shows with him in ‘97, but he never recorded it.”

“I played it for George Jones,” Yates continues, “and he sat with his eyes closed and heard the whole song through, then looked up to say, ‘No, Billy…that song isn’t for me.’ Another year or so goes by and George is recording a new project. I played him ‘Choices’ again, and again, he passed. It wasn’t until he heard the song for the third time in 1999 that he finally decided it was for him. When he cut it he sounded better than ever, and you could tell he had lived the song. It was classic Jones.” “Choices” won Jones his second Grammy for Best Male Country Vocal Performance, and Yates and Curtis were nominated for Grammys as writers.

Yates and Curtis saw even more success in 2007 when the song was recorded by soul singer Bettye LaVette, backed by the Drive-By Truckers, for her The Scene of the Crime album at FAME Studios in Muscle Shoals. That recording was nominated for a Grammy for Best Contemporary Blues Album. But there was more to come.

In 2009, in an interview with the New York Times, discussing what songs were in his laptop’s iTunes, songwriting icon Leonard Cohen named “Choices,” quoting the lyrics:

“I was blown away that one of the greatest writers of our time was quoting my lyrics [in the New York Times],” Yates says. Cohen then began performing the song in his shows, and included a live soundcheck version of it on his next-to-last CD, Can’t Forget: A Souvenir of the Grand Tour.

Cohen obviously loved the song, but Yates never heard from him and never got to discuss it with him. “I didn’t have the good fortune of meeting Leonard Cohen, but am honored that he felt the way he did about something that I was a part of,” Yates says. “There is no question that, unbeknownst to him, he paid me a huge compliment.”

“Choices” has made an impact on the lives of everyone associated with it, as well as on the lives of so many who have listened to it and identified with it. “I have made many choices in my own life,” Yates says, “but choosing to devote most of my life to learning the craft of songwriting was, by far, one of the best choices ever.” 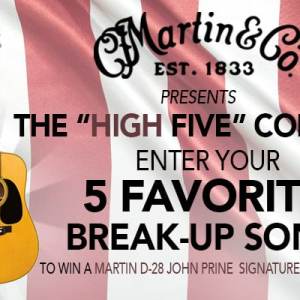