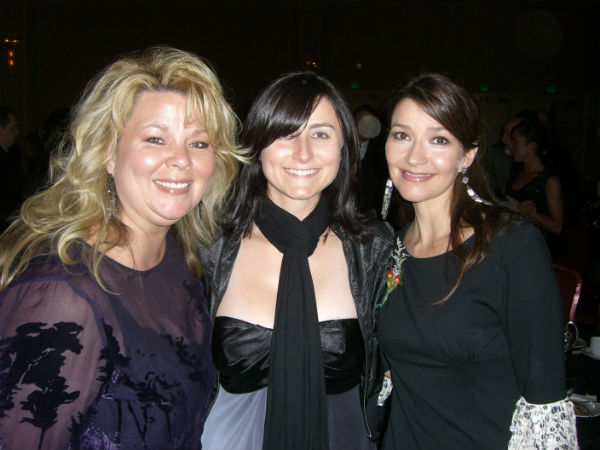 Arkansas native Erin Enderlin grew up listening to traditional country music and learning to play guitar and sing and write songs, not realizing until she was a teenager that it was “something you could do for a job.” Once she figured that out, she knew that Nashville was the place she had to go to do it. She enrolled at Middle Tennessee State University in nearby Murfreesboro, earning a degree in Recording Industry with minors in Mass Communications and Entrepreneurship. And during spring break of her senior year she received the graduation present of graduation presents with the news that Alan Jackson, who seldom records anything written by anyone but himself, was recording a co-write of hers, the single “Monday Morning Church.” She hasn’t looked back since, with cuts by Randy Travis, Lee Ann Womack, Luke Bryan and others, and today has a publishing deal with EMI.

Enderlin landed a spot last year on the “Country Throwdown” tour with Willie Nelson and Jamey Johnson, allowing her to show that she’s one of those writers who can really sing too, and Johnson co-produced her eponymous CD. American Songwriter caught up with Enderlin in between writing sessions and road trips opening for such artists as Josh Gracin.


You’re a lot more traditional than most Nashville country writers. Do you see the type of music you do ever coming back a little more, making a resurgence on the airwaves against much of today’s poppier material?

I think one of the coolest things about country music is that it is so diverse. There’s always been cycles, where the music leans a little more one way or the other. That being said, I think there’s a lot of great country music out there right now, and I think there always will be.


You were on the road for the “Country Throwdown” tour with a legend, Willie Nelson, and a guy who’s probably a legend in the making, Jamey Johnson. Do you feel you held your own pretty well, in terms of both performance and material?

Wow. That’s a big question! I had a lot of fun, learned a ton, and got to play my music for some really great folks. I’m really proud of my music and my performance on the tour, I think I held my own – but you should really be asking the fans!

Traditional country music is what you came up on. Is that what you still listen to today?


The world you listened to as a kid involved going out and buying an entire album of someone’s music, but that’s no longer necessarily the case. And it’s predicted that CDs will soon all but cease to exist except in the cases of artists who are already firmly established. Where do you see yourself as an artist and writer trying to make a living as the world becomes more and more singles- and download-oriented?

I just keep trying to write the best songs I can and recording songs that I love. Music is such a powerful, wonderful thing and I’m excited to be a part of it and to watch the industry evolve.

Your degree from MTSU is in Recording Industry with minors in Mass Comm and Entrepreneurship, and you’re pretty pro-active in terms of promoting yourself where a lot of other writers and artists seem to think it’s supposed to be someone else’s job. Why do you seem to know better?

I don’t know that I know any better than anyone else, I just keep trying to do things that propel me forward. Sometimes it’s easy in this business to get frustrated because it seems like things move so slow – for me the best way to get past that is to do something whether it be write a song, play a show, pitch a song, or take care of some business like researching touring insurance. I get out of the funk and I’ve accomplished something!

You took a different route than many, as you came to town and went to college. What advice would you give an aspiring writer who’s just pulling into Nashville today, who isn’t going to go to school and doesn’t know what to do to try to get started in his or her first 90 days in Music City?

Definitely places like NSAI and ASCAP should some of your first stops. They have some really friendly people – and great online resources – that can show you the ropes and help introduce you to other new writers in town. Open mic nights are great, too, in terms of meeting other songwriters and getting your chops up. It’s also great to check out songwriter shows at places (in Nashville) like the Listening Room and the Bluebird – I get a lot of inspiration from watching the amazing writers/artists in this town. Mostly just write, write, write!


You had a nice cut right out of the box with “Monday Morning Church,” and you’ve been doing all right for yourself ever since. But you’re still young. Who are the top three artists you still want to get cuts on?

There are so many amazing artists that I would be honored to have record my songs – I get nervous about starting to name too many, but Reba McEntire would be my ultimate cut. 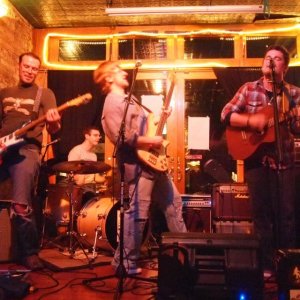 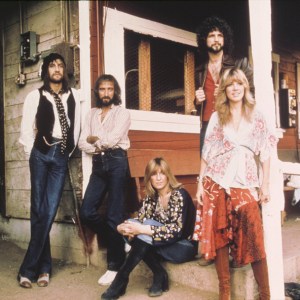