Since Gillian Welch arrived in 1996 on the still-developing roots music scene with her debut album, Revival, her name has become synonymous with quality in singing and songwriting. Usually working (and often co-writing) with her musical partner Dave Rawlings, under her own name and as part of the Dave Rawlings Machine, Welch is today one of the genre’s most respected figures.

“Orphan Girl,” written solely by Welch, was the opening track of Revival, which was produced by T Bone Burnett. She would later work with Burnett on the O Brother, Where Art Thou? movie soundtrack, which introduced Americana, country and bluegrass to a segment of society that had previously had no clue about this music. While Welch became renowned for vocal work that was straight outta Appalachia, “Orphan Girl” actually sounds like a song that could have been written there as well.

“Orphan Girl” is sung from the point of view of a woman who, well, has no family, and is asking God to one day unite her in Heaven with her relatives. She doesn’t sound particularly grief-stricken about her lack of a family, and even admits to having had great friends and relationships. But she still longs for that day when she will be with her blood relatives. The lyric is beautiful in its simplicity, and couldn’t be much more concise and to the point, using only the necessary words to open the story:

And she beseeches Jesus to watch over her until the day comes that she meets her family:

Welch discussed the writing of the song with writer Molly Morgan at PasteMagazine.comin 2016. “I have this weird thing where I write from kind of an unself-conscious place where I don’t even know I’m writing something really, really personal when I’m writing it … When I wrote ‘Orphan Girl,’ I didn’t realize that it was autobiographical. Because I’m not an orphan, I’m just adopted. But I didn’t realize when I started this song called ‘Orphan Girl’ … It’s so easy to look at it and go, ‘Oh that’s her story.’ Well, it is, but I wasn’t setting out to do that. I don’t even know what I’m doing. It’s kind of like the song is a dream. You have the dream, and you don’t realize that you know exactly what it’s about until you’re telling someone the next day. That’s what the songs are like. I don’t realize that I know exactly what it’s about until it’s done.”

Welch’s name as a writer was already getting around in musical circles before the release of Revival. “Orphan Girl” was first cut in 1994 by brother and sister bluegrass duo Tim and Mollie O’Brien, and was recorded in 1995 by Emmylou Harris for her classic Wrecking Ball album. In addition to the track on Revival, you can also find two alternate versions of the song (including the original home demo) on Welch’s album Boots No. 1: The Official Revival Bootleg. 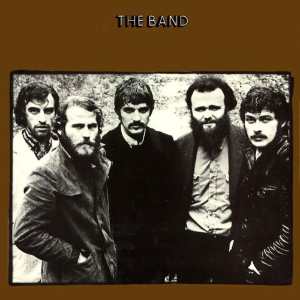 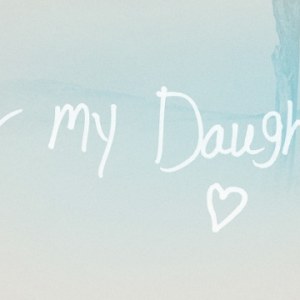