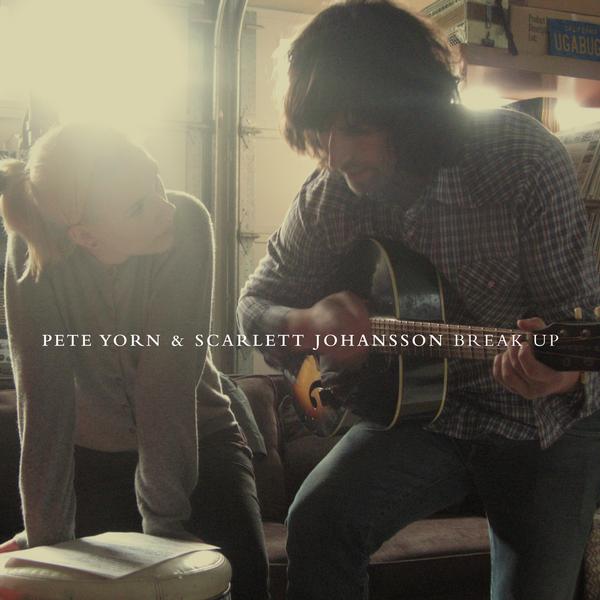 A behind the scenes video clip for the cover shoot of singer-songwriter Pete Yorn and actress/singer Scarlett Johansson’s Break Up is now available at www.thebreakupalbum.com. Set for release September 15 on Atco/Rhino, Break Up was inspired by Serge Gainsbourg’s 1960s recordings with Brigitte Bardot and follows the cycle of a tempestuous relationship.

The pair decided to record the album after Johansson received an out of the blue phone call from Yorn. “It sounded like an interesting little adventure,” Johansson explains. “The idea of two people vocalizing their relationship through duets.” Break Up features eight original songs by Yorn, including the first single “Relator” which is now available for purchase online. 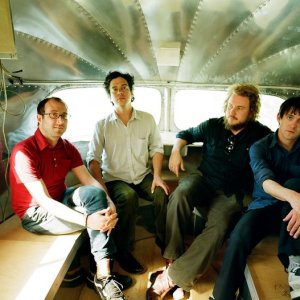 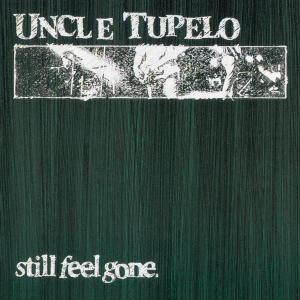