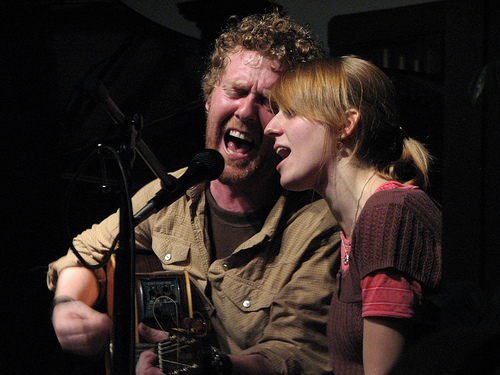 “It’s different because we’re not in each other’s company as we were before. It was When there are two people catching an idea from its infancy, it can take a different shape than if that person had just thought about it themselves. Certainly when it comes to creating things, when someone has an idea and the other person is present, the idea changes.”

– Glen Hansard describes writing songs for the new album by The Swell Season, his band with Once co-star and former love interest Marketa Irglova. 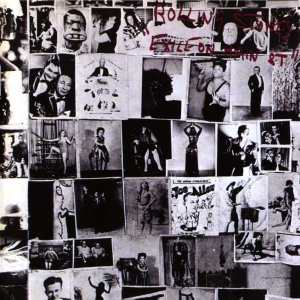