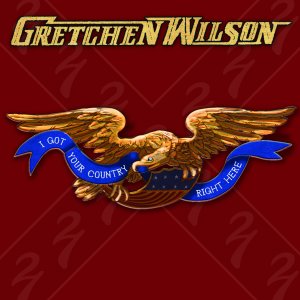 I Got Your Country Right Here

It’s no mystery why Gretchen Wilson was a sensation the moment she came on the scene; here was a woman as tough and brash and hard-partying as any male country star, plus she could actually sing. Not a combination that comes around terribly often. And she also had an emotionally deeper side, as revealed on her third album.

On Wilson’s fourth (and first for her own label), I Got Your Country Right Here, she maintains her stubborn insistence on doing, being and singing about anything her male counterparts can with a force of personality that still stands out. Righteous anger can certainly be fertile ground for songwriting. The problem here is the typically masculine territory she’s staked out isn’t exactly prime real estate. Songs fired up about the death of country music’s outlaw spirit (the title track and “Outlaws and Renegades”), the political and economic climate (“Blue Collar Done Turn Red”) and the philosophy she proudly lives by (“Work Hard, Play Harder”) are rather ham-fisted Southern rock numbers that don’t offer much more than slogans.

When Wilson’s not trying so hard to make a point, she has some fine moments. One of those is “I’m Only Human,” a pleading country ballad about seeing through a would-be-cheater’s act. Another, “As Far As You Know,” is r&b with searing rock attack; first it smolders, then it roars. The best track of all is “The Earrings Song.” For three honky-tonk minutes she’s a tough-as-nails woman, who, as her playfully exaggerated delivery proves, also has a good sense of humor. And that suits her. 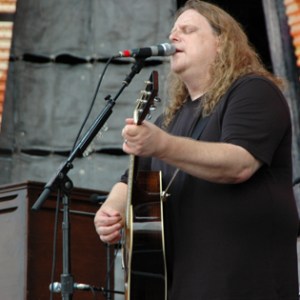 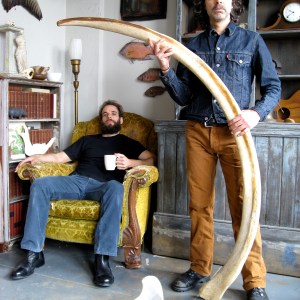