After an extended break from music, Gretchen Wilson is officially back. Her reasons for her return are many, but one reason has a lot to do with her friend Kid Rock.

“Gosh, I think I first met Bob [Kid Rock] at John Rich’s 30th birthday party,” laughed Gretchen, during a June 29 interview with Rare Country, which touched on the two’s 13-year friendship. “We started talking and, ever since then, we get together whenever we can, whether that’s to drink some beers or make some music.”

A meeting between the two artists while Gretchen was in the midst of her musical break changed everything when it came to her getting back into music. “He really was the inspiration for the song,” Gretchen told us of “Bad Feeling,” which is featured on her newly-released album, “Ready to Get Rowdy.”

“Things weren’t going too great with him at the time, and he was sort of a mess over everything, and I just left with this song sort of in my head,” she continued. “I got together with a couple of amazing songwriters and got to writing. We trade favors. It was Bob’s turn, so I asked him to sing on it with me, and I was really impressed with his vocals.”

Of course, by the time Kid Rock heard the song, he had gotten to a much better place in his personal relationship. “All’s better now, but I did get a song out of it,” Gretchen laughed. “That’s where that moment took me.” 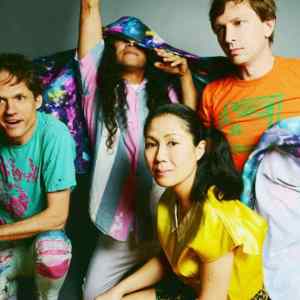 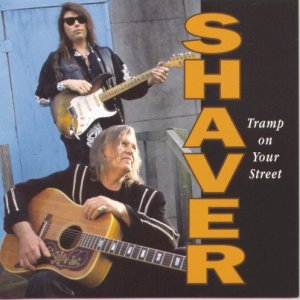