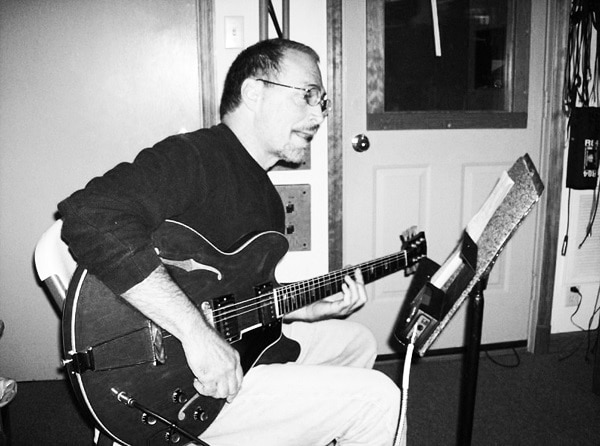 American Songwriter magazine has been through some big changes in the last ten years. So has the music business. I’ve been in this crazy business since 1967, and it’s completely different. However, as I look over the “Guitar 101” articles I’ve written since 2004, I realize that when you get down to the basics of guitar playing and songwriting, not much has changed at all. Recording technology has improved enormously and with the advent of auto-tuning, people who can’t sing in tune can now make hit records. But as far as writing good songs and playing guitar well, it’s the same as it ever was.

Some people get into the music business because they want to be rich and famous. Others get into it because they love playing music and writing songs. You don’t have to do it for a living. Making a living as a songwriter or musician is getting harder and harder to do all the time. However, if you love it, do it anyway. It can enrich your life and the lives of others immeasurably.

Learning to sing well, to write songs well, or to play an instrument well is its own reward.

My primary focus in this column has been to make it easier for songwriters to use their guitar as a tool to help them write better songs, and to get better at playing guitar to accompany themselves and others. It’s really fun, and the better you get, the more fun it is.

A basic principle that I really try to get across is that writing songs, singing, dancing and playing musical instruments is normal and natural. It’s something that virtually everybody can do. These things are not just for the formally trained and gifted. People who are afraid to try to learn to do these things are missing out in a big way. Music is a language. You can learn to communicate in that language. You don’t have to be a virtuoso. Something I try to get people to understand is that learning to read written music notation and learning to play an instrument are not the same thing. Can a 5 year- old communicate? Yes. Does this child have to know how to read and write before he can communicate? No.

As far as common obstacles to learning to play guitar, I’d like to point out the ones I think are the most common: (1) trying to play on a guitar that is physically difficult to play, usually because the strings are too high off the fretboard, (2) being told that you have to learn to play music you don’t like before you can play music you do like, and (3) being told that you have to read musical notation to play an instrument.

Songwriters who play guitar usually learn in a random, hit-or-miss fashion and don’t understand how to use chords and chord progressions to their best advantage. Most of the traditional guitar method books and chord books feature chords that are relatively rare in popular music today (diminished and augmented chords) and completely omit chords that are common (sus2 chords and add9chords).

There seems to be a total disconnect between the people who write instructional materials and what is actually being played on records today. Also, if you use online websites to learn the correct chords to a song, they are 90 percent wrong. The people who post their versions of what they think the chords are almost always miss the “color” chords  (sus2 , add9, sus4) and “connector” ( G/B , D/F#, etc.) chords.

Music theory is not that hard to understand. Understanding it has nothing to do with reading music notation. If you can sing “do re mi fa sol la ti do” (a major scale) and you can count to 7, you can understand music theory.

A lot of people have said they like my more tutorial lessons in which I have notation and tablature and specific licks and the like. Doing that kind of thing is pretty time consuming and is much more effectively communicated through a video. I apologize to those who want to see more of those articles. Maybe I’ll learn to use to use the available software more effectively. I’m open to suggestions as to what to write articles about. It seems like I’ve written about everything I can think of after ten years of this column.

Are you a really good blues player? Well, you’re probably a better blues player than Chet Atkins was. If you can play “Eruption” by Eddie Van Halen, you’re better at THAT than Andres Segovia. You don’t have to be a virtuoso to get GOOD at what you want to get good at.

You’ll save yourself years of time and work by focusing on playing what you love to do the most. I’ve enjoyed writing this column for 10 years. Thanks for reading it. 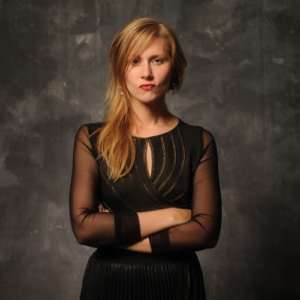 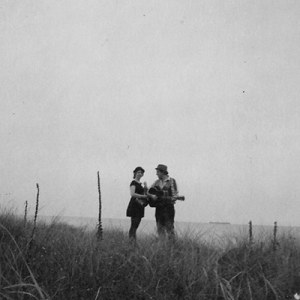