Hailey Whitters had a breakout year in 2020 with her album The Dream, which came out last February to rave reviews (and is hitting many year-end “best of” lists)—and she ended the year on a high note, too, releasing the feel-good country Christmas song “Howdy Christmas” with Scarlett Burke. 2021 is off to a good start: she’s just announced that her new album, Living the Dream, will be released on February 26.

But when asked what helped her succeed in the music business, Whitters laughs and exclaims, “I think I was really naïve. I was really set on being in country music someday, and I just wasn’t going to quit and wasn’t going to be told no. I didn’t want to go home and tell my parents that I gave up, so I just kept going.”

Whitters moved from her small hometown in Iowa to Nashville when she was only seventeen years old. She says she’d never really even spent time in a big city before. Also, “I didn’t really know how the music industry worked,” she says. “I just kind of jumped off the deep end and started figuring out how to swim.”

Now that she’s learned the ropes, Whitters is willing to pass along some helpful advice to other artists wishing to follow in her footsteps. “I did have someone tell me this—and it literally is the thing that kept me going,” she says. “It was: ‘Find your people. Find the people that love what you do and focus on that.’ That helped me so often. It’s so easy to look around and be like, ‘What is everyone else doing, and why am I not doing that? I’ve got to do better.’ But I think it’s just important to focus on your art and your craft and what you do well and what you do that stands out. Just focus on that and make it as great as you can and just don’t give up.”

Whitters assures other Nashville-based artists that there’s a lot of encouragement to be found there: “There’s a lot of people, especially in the country music industry, who are very supportive of one another and inspired by one another. It’s cool to see that,” she says. “It’s definitely a town, and a community, that is built on bringing each other up. It’s really great.” 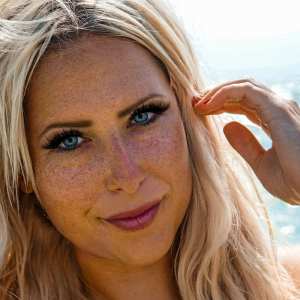 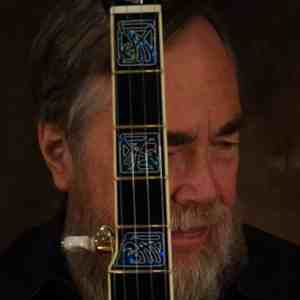