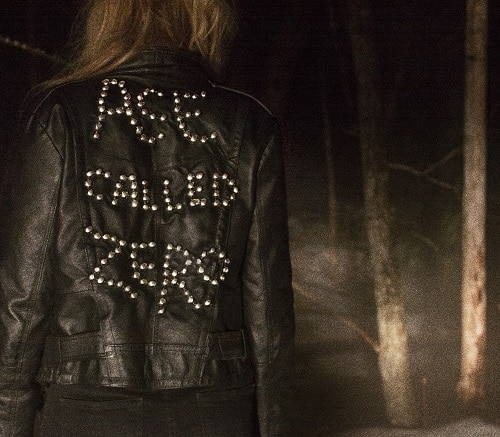 “Make A Wish,” the leadoff track on Heaven’s Jail’s debut album Ace Called Zero, begins with a gentle, upbeat series of guitar plucks and a laid-back drum beat. It feels warm and familiar, and just gentle enough to lull you in a false sense of security. But that security is most definitely false; singer and guitarist Francisco Ferorelli, in his reedy baritone, takes the song into some dark places in its second verse: “I kept his brain in a bucket/ I kept his heart wrapped in a rag/ his arms and legs and odds and ends/ in a duffel bag.”

Indeed, there’s a pretty heavy shadow that lurks over all ten tracks on Ace Called Zero, one that’s poetic in a uniquely American way. At any given time, Ferorelli can evoke songwriters like Bruce Springsteen or Warren Zevon, or — for a more recent comparison — The National’s Matt Berninger. He sings of “birds fighting over children’s shoes” on the ragged, Crazy Horse-style track “Mother Mary Madonna,” and he sounds desperate, at the end of his rope on the powerful standout “Hunter’s Moon,” moaning, “I know that this won’t last!” This subtly harrowing mood is aided by producer Matthew Houck — better known as the frontman of Phosphorescent — and engineer Ben Greenberg of The Men, who capture Heaven’s Jail as a raw, rock ‘n’ roll band haunted by an intangible spirit that lingers. And like that eerie, ethereal feeling, the melodies on Ace Called Zero will, likewise, haunt even after the final track fades. 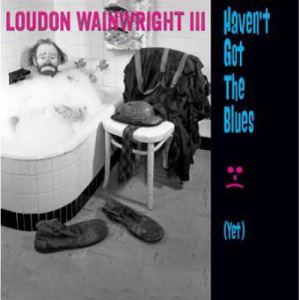 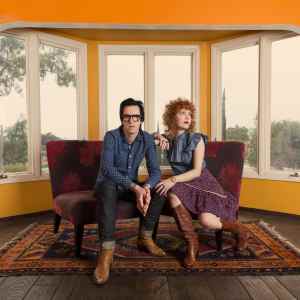