It use to be a fairly commonplace occurrence in the world of music: one superb singer devoting a whole disc to the work of one singularly fine songwriter. Nilsson sang Randy Newman, Warnes warbled Cohen, Fitzgerald jazzed up Gershwin. If that idea intrigues you, then ready yourself for its glorious rebirth. Hillary Bratton, a vocalist with the darkly-beautiful voice of an anguished angel, is about to release Tears on My Pillow but the Rest of the Bed’s OK (Devious Planet), an album of songs by British songwriter Barry Reynolds. You probably don’t know Bratton, a Northern California resident with a sound that is the aural equivalent of distressed ebony. Reynolds you do know, or at least you know his work. His longtime association with the legendary Marianne Faithfull resulted in the lacerating song and album, Broken English. Together, these two new friends may have just made the album of the year.

Bratton, as egoless as a Zen priestess, claims that her collaboration with Reynolds on her debut, is simply a tribute to this superb songwriter’s work. “I wanted to make an album, but it was Barry’s songs that were the impetus,” she says. “I wanted to share these songs I fell in love with and for people to know what a great songwriter the guy is. It’s the only album comprised solely of his songs.”

One listen to Tears, and you’ll totally understand Bratton’s unabashed admiration for Reynolds. This uprooted Brit is a man unafraid to stare into life’s darkest closets and see the skeletons dangling there. His, yours, mine. Reynolds limns loss, loneliness and all sorts of equally scary shit in songs that rank with the best of Brel and the most discomfiting of Cohen. And in Bratton, Reynolds has found his voice. Employing the technique that Scott Fitzgerald once called, “A trick of the heart,” this vocalist embodies these songs so believably, when you hear them, you’ll want to offer her comfort.

Take the track “Square Moon.” If all Reynolds wrote was the title, you’d be satisfied. But the tune turns out to be one of the many gorgeously sad songs on this album. “It’s quarter to four/And I’m still hungry for more,” moans Bratton, over this slow, synth-drenched soliloquy, that suddenly morphs into a tortured tango. It ranks up there with “In The Wee Small Hours Of The Morning,” as one of those perfect laments for people who are simply too pained, too tired, to sleep.

“That’s one of my favorites on the record,” Bratton says. “I’m also pretty crazy about ‘Fuck It’s Cold,’ which I also really get into when I’m singing. But, it’s hard to single out any real favorites. It may be a familiar refrain, but these songs all feel like my babies. I love them all. And the fact that there is a consistency of mood on the record pleases me. I think all the material hangs together really well.”

Add the rich atmospheric production of Tony Berg and Anton Fier, mixing by the great Bob Clearmountain and sympathetic playing by pianist Patrick Warren, bassist Sebastian Steinberg, drummer Michael Urbano and Reynolds himself playing guitar, and you have the perfect sonic beds for these songs to lie down in. Even if they are unable to nod off.

Now, it all depends on the listener.

“The album isn’t out yet, but we’re already getting quite a bit of advance airplay,” says Bratton, with barely contained excitement. “If that trend continues, I’m hoping to do some live shows, especially in the cities where they’re playing my disc. In any case, Tears on My Pillow, came out so well, I’m already planning another project with Barry. Hopefully, this time, we’ll co-write.” Bratton pauses for a long second, as if she’s afraid to jinx such a dream project. Finally, after the longest time she breaks her silence.

“That,” she says dreamily, “would really be cool.” 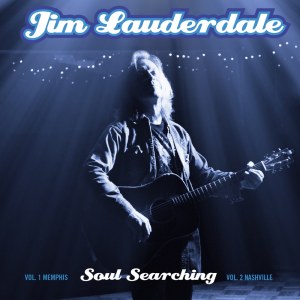 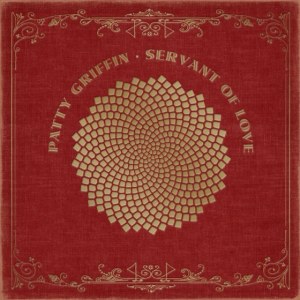