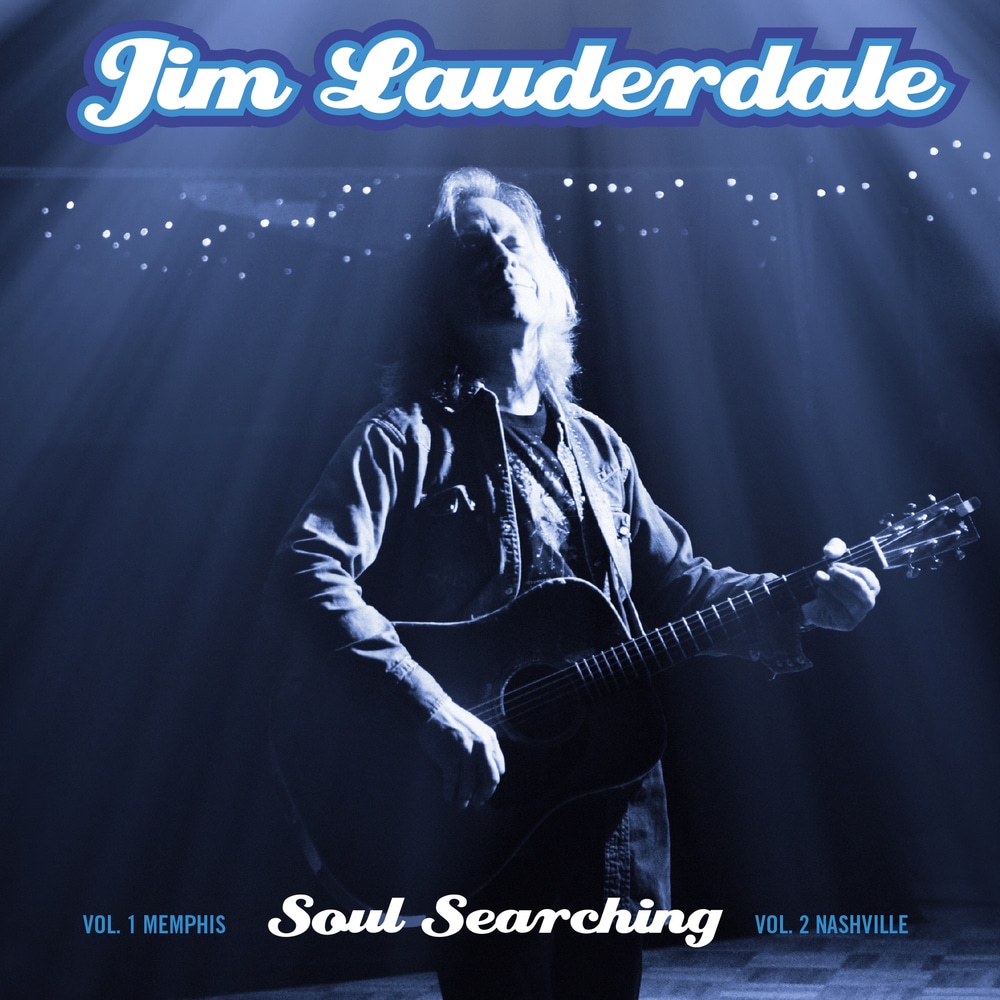 To borrow a cliché usually applied to the weather, if you don’t like one Jim Lauderdale album, wait a minute for the next one. Seemingly in a race with Willie Nelson to see who can release the most music in different styles and band configurations (Willie’s way ahead, but has a quarter century head start), Lauderdale drops this double disc of 26 songs on us only a year after his previous 20 song collection. It’s somewhere around his 26th release.

As the title implies, it’s a soulful set with one platter recorded in Memphis and the other in Nashville. Oddly, only the former, captured in the renowned Royal Studios (the home of most of Al Green’s hits and many others from the 60’s Hi label) is a full blown R&B blast with the Nashville recordings more straight ahead roots folk and rock.  Luther on guitar and drummer brother Cody Dickinson from the North Mississippi Allstars are the core band for both which brings continuity to the project.

The Memphis songs, enhanced by horns, strings, organ from the legendary Charles Hodges and some veteran musicians from the Muscle Shoals crew such as bassist David Hood and Spooner Oldham on piano, find the greasy pocket associated with the finest music from that city. Lauderdale even gets his funk on for “Sad Bell” and shifts into Green territory for the sweet “Thank You for Saying Hi.”  No one would confuse Lauderdale for Isaac Hayes or even Boz Scaggs but he does a respectable job on vocals, coaxing out honey from a hive of impressive originals including a near classic in the smoky groove of “Worth the Wait.”

The Nashville batch doesn’t fare as well. The melodies and plentiful lyrics are generally weaker, some tunes and performances seem forced and overall it’s not nearly as captivating and well, soulful. Still, there are highlights such as the swamp rocking “Black Widow Spider” that sounds like a lost Tony Joe White gem and the catchy riff that runs through the rocking “Timing is Everything.”

As usual with double discs, (both are available separately), whittling these 26 cuts down to a more manageable 18 would have arguably resulted in one of Lauderdale’s best albums. Even so, it’s worth giving him the benefit of the doubt for churning out so many impressive songs and pushing his talents outside of his folk/country/bluegrass/singer-songwriter and acoustic rock comfort zone into soul and R&B based blues with effortless poise and undoubtedly heartfelt results. 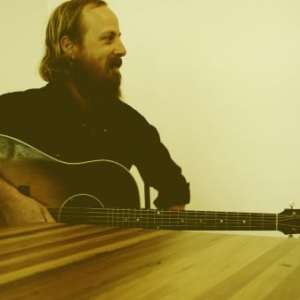 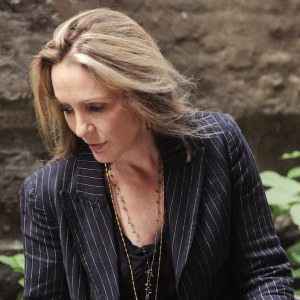