Howlin’ Wolf
Moanin’ In The Moonlight
(UME)
Rating: 5 out of 5 stars

“Mmmmm-hmmmm-mmmmm …” is the first sound you hear on this, the Chess label debut from blues legend Howlin’ Wolf. And that goose-bump inducing combination of hum, moan, and guttural drone is all anyone needs to understand the dusky vibe of one of America’s finest and most influential bluesmen. Chester Burnett came by his moniker naturally, howling early songs collected here such as the chilling “I Asked For Water (She Gave Me Gasoline),” “Smokestack Lightning,” “Moanin’ For My Baby” and nine others.

This seminal 1959 release compiles singles waxed between 1951 and 1958. All but three were recorded after Wolf arrived in Chicago from Memphis in the mid-’50s and hooked up with a band that featured Hubert Sumlin on knife-edged guitar and legendary bassist/songwriter/producer/talent scout Willie Dixon. Even though Wolf’s biggest hits like “Spoonful,” “Wang Dang Doodle” and “Back Door Man” would come later as Dixon handed over some of his best material to the singer, he only contributed one of these dozen tracks (the intense “Evil”). Wolf was no novice when he laid down these tunes since he had already cut his teeth working for Sun records and was a well-known live act, at least in the South.

But it took Chess brothers Leonard and Phil in Chicago to refine his sound, providing the distribution and financial backing that made him enough of an international star to catch the ears of a young UK band named the Rolling Stones, who were key early supporters.

Even traditional shuffles such as “I’m Leavin’ You” and “Baby How Long” are transformed into eerie, intensely pulsating offerings due to Wolf’s raw, dark, almost unhinged vocals and to a lesser extent his primitive harmonica lines. When he hits his stride on the ominous, jagged, swampy rhythm of “No Place To Go,” it’s clear this is no ordinary blues singer.

Now reissued on vinyl and remastered for optimal sound, this is absolutely essential listening for any fan of American roots music. 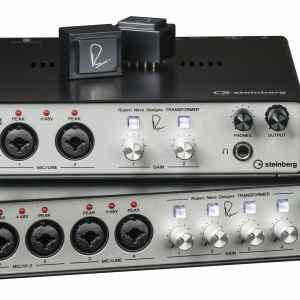 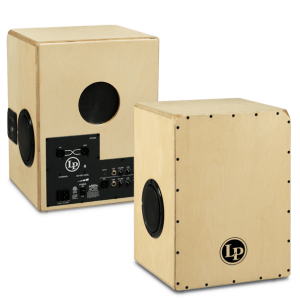