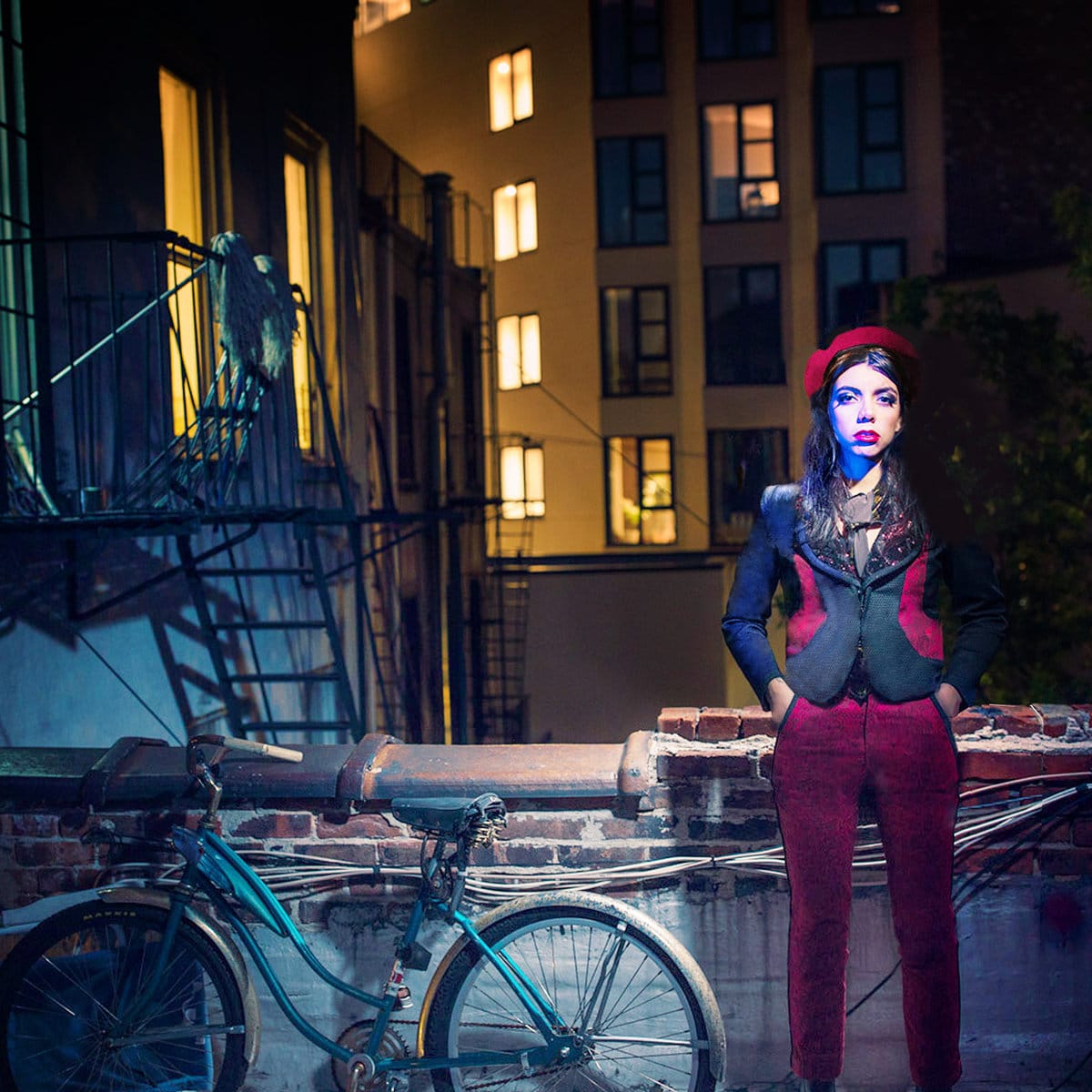 Hurray for the Riff Raff
The Navigator
(ATO)
Rating: 4 out of 5 stars

The theory of “getting back to your roots” has become such a cliché, it’s hard to take it seriously. Add recording tunes to create a conceptual song cycle and the project already seems hopelessly mired in tired formula. Thankfully that didn’t concern Alynda Segarra, a.k.a Hurray for the Riff Raff.

After eight years and four prior releases, Segarra was ready for something different. Here she recounts the story of a young Puerto Rican girl from Bronx, New York, with music exalting that history.  A big idea needs a producer to effectively translate it. Enter Paul Butler, fresh off Michael Kiwanuka’s magnificent recent release.

The result is The Navigator, an audacious album whose ambitions of Segarra telling her life story through the titular narrator, along with strings and occasional Latin percussion, never overwhelm songs that effectively stand on their own. From the opening city sound effects leading into the a cappella gospel “Entrance” done doo-wop (the tune is bookended as the closing track called “Finale” with Latino percussion, Spanish vocals and acoustic guitar) to the sumptuous ballad “Nothing’s Gonna Change That Girl” that builds from softly plucked acoustic guitar to a full blown whirlpool of sound with strings, backing vocals and congas, this is probably not what Segarro fans were expecting.

The singer-songwriter’s tough/tender voice perfectly frames these generally autobiographical tracks such as the moving “Fourteen Floors,” a reference to the apartment where she was raised. The following “Settle” with its swirling strings and “Up On The Roof” sweep of streetwise urban transcendence is one of the set’s most sublime offerings.

The widescreen “Pa’Lante” is a nearly six minute cinematic collage with spoken word from the sampled voice of poet Pedro Pietri. It caps a major leap forward for an artist whose previous work now seems like a warm-up for the dizzying heights The Navigator strives for, and often achieves. 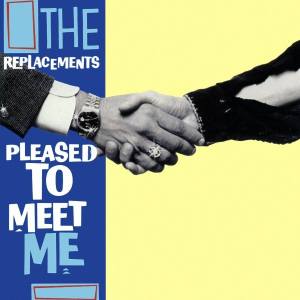 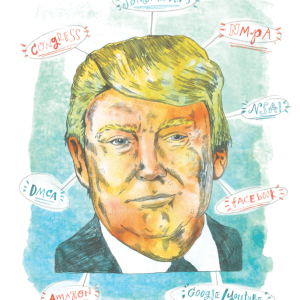