Over the past year, Hobo Johnson has been developing a sense of wanderlust. His recent single, “I want to see the World,” is a two-minute and fifty-three second trip around the world. Opening with a playful discussion of traveling to France—I want to see them Frenchies sing and dance, Johnson sings—the track lyrically visits 15 different locations.

After France, Johnson mentions Japan and Germany before quickly changing his tone. “I want to see the World” slips into an introspective air as Johnson continues to turn a phrase. Specifically, the vocalist mentions his desire to pay his respects to the troops who fought in Normandy during World War II and his concerns for places like Honduras and Guatemala.

“‘I want to see the world’ is about a person with little care about the world around them, then turning into a person who cares very much,” Johnson tells American Songwriter. This transition is clear as Johnson’s lyrics expand from humorous fancies to global anxieties. Johnson also tells American Songwriter that within this shift, his favorite verse is a line about Cuba. “[It] is the one about the blockade on Cuba because it impacts them so much and it’s not common knowledge that it still exists,” Johnson said.

Johnson’s building intensity for the world around him arose out of his inability to travel during the pandemic. Like many of us, Johnson was left to somehow be productive at home. “The song represents my COVID-19 lockdown journey of becoming aware of my surroundings. I stand by it, even though some thought it was a shit song,” Johnson explained.

Overall, this track is an anthem for the distressed and passionate citizens of the world. “I want to see the World” acknowledges the global beauty and despair around us. Johnson describes the track’s sound as “leftist acoustic hip hop for the whole family” and leaves his listeners with their own sense of wanderlust—or maybe it’s just cabin fever.

“I want to see the World,” a track off of Johnson’s upcoming album titled The Revenge of Hobo Johnson, is out June 23. “The Revenge is so cool to me because it kinda has a narrative built into it, unlike my previous two albums. I’m excited to see what happens with that,” Johnson reveals.

Listen to Hobo Johnson’s “I want to see the World” below and pre-save Johnson’s new album here. 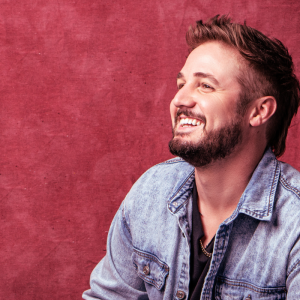 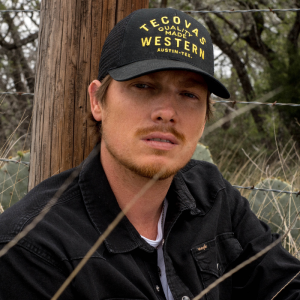