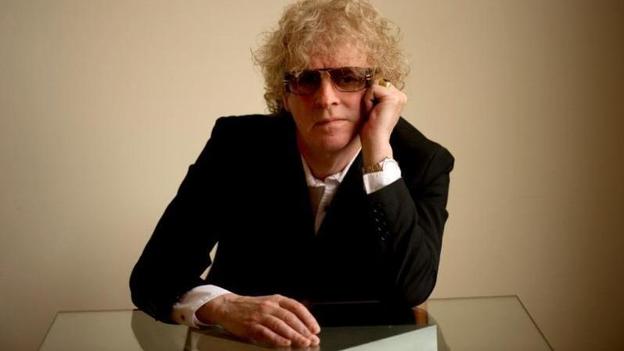 “All hail rock ‘n’ roll / Why don’t we slip into something more comfortable,” sings rock legend Ian Hunter on on his latest solo album, When I’m President, which has earned rave reviews. We had the pleasure of interviewing Hunter, who’s best known as the frontman for Mott The Hoople, via e-mail recently. Let’s get to it.

Wikipedia says, “David Bowie allegedly wrote ‘All The Young Dudes’ sitting cross-legged on the floor of a room in Regent Street, London, in front of the band’s lead singer, Ian Hunter.” True story? If not, what is?

As a child of the ’80s, I was first introduced to “Once Bitten, Twice Shy” by the band Great White. What do you think of that cover today?

Do you perform your most famous songs every time you play live?

Not always —  sometimes they need a rest, but they’re good songs, so I don’t have a problem playing them.

Changes all the time. Read a lot of American history which inspired a few of the songs on WIP.

Everybody has a quality control – if it gets by me and my co-producer, Andy York, and the Rant Band – it’s a go.

Too many to name. There are a lot of overrated ones too!

“Like a Rolling Stone” PERFECT. (“Brown Sugar” a close second.) 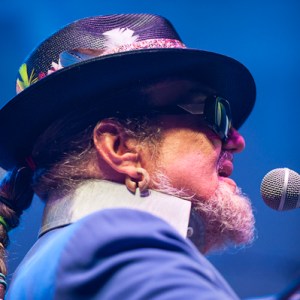