Had New York-based indie rock band LVL UP not teamed up with to Sub Pop to release their latest album Return to Love, the record may never have seen the light of day. Reluctant to release another of their own albums on Double Double Whammy – the indie label two members of the band founded several years ago that’s now home to artists like Eskimeaux and Frankie Cosmos – the four-piece was on the verge of breaking up unless a larger label came along and threw them a Hail Mary. One fateful Seattle show and a record deal later, the band is in the middle of a full US tour in support of the raw and accomplished release that almost never was. We chat with the band about Liam Betson, their writing process and the albums that made them want to be musicians.

Most of the time, someone will bring a pretty solidified song concept to the band to see if everyone likes it and we take it from there. Everything is usually pretty fleshed out structurally but each member adds their own embellishments to fully realized the final product.

Do you generally start with music or lyrics first?

It depends on who is writing the song. Mike usually starts with some sort of guitar riff and builds things around that, whereas Nick and Dave seem to let the lyrics sort of dictate how the song is going to feel.

How have you seen your writing process change since you first started writing songs?

Our process has pretty much remained the same since the beginning of the band. The live sets are more collaborative, but when it comes to recording each songwriter usually has a pretty good idea of how they want the song to be laid out and sound.

How much do you take your live performance into consideration when you’re working on new material?

Not much! A lot of times we won’t even know how to play the song as a band before we go into the studio. There are still a handful of songs off the last record we never even learned. For this one songs like “Hidden Driver,” “Naked In The River (etc.)” and “Cut From The Vine” were composed in the studio.

What’s the most important lesson you’ve learned about songwriting so far?

No lessons have been learned. It’s all just trial and error and comes out to be whatever you want.

What are some albums or artists that made you want to start writing songs?

Either/Or, Dookie, The Sunset Tree, I’m Wide Awake It’s Morning, and The Airing Of Grievances are all albums that influenced us when we were younger and just starting to write songs.

Stream Return to Love in full below. 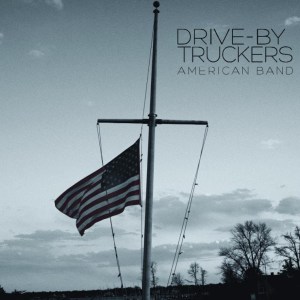 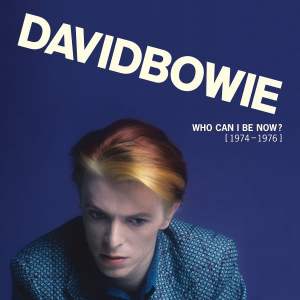