Pennsylvania alternative rock band Balance and Composure’s latest album Light We Made – the group’s most fluid and accomplished work thus far – nearly didn’t see the light of day after a bad van accident almost sidelined the band for good. The near-fatal wreck inspired a new creativity in frontman Jon Simmons and co., causing them to take a brand new approach to songwriting and collaboration they’d never tried before. We chat with Simmons about his earliest musical inspirations, the aftermath of the accident and the advice he’d give to younger musicians.

How did your van accident impact the way you look at your band and at music as a whole?

It just made us realize how fragile life can be and how it could all be taken away from us at any moment. I think it made us grow even closer as a band and want to leave our mark on this earth with music.

What was your writing process before the accident, and how has it changed since then, if it has changed at all?

We were a little lazy with songwriting before the accident, but once experiencing almost dying we became more concerned with making something great that will live longer than we will. We could leave earth at any moment, and that inspires us now to leave behind the best possible music we can make.

In what ways, if any, did the creation and production of this album feel different from your previous work?

I think we used more of our other influences for this one. I personally don’t listen to a lot of rock music anymore and I think this record has inspiration from all sorts of genres. I think we let each member do whatever they wanted on each song to make it unique and I think that shows. We also were very open to different instruments which lead to a different approach in creating.

How much does your live show play into your writing process?

I honestly never take our live show into consideration when we are writing and recording. I don’t know if I should or not. There are times when that has screwed me though by recording songs in a high range and then blowing my voice out when we play it live. We take that into consideration now but besides that we just try to write the best song we can and figure out how to play it live in the best way possible later on.

What are some songs or albums that made you want to start writing songs?

I got Save The Day’s Stay What You Are when I was 12 and that really inspired me to try and write really great songs. As I got into high school I discovered Neutral Milk Hotel’s In The Aeroplane Over The Sea and On Avery Island, and those melodies forever changed me. Those albums really made me appreciate beautiful melodies and want to try to make songs as special as those.

What song on this album would you say you’re the most proud of and why?

I really like “Midnight Zone” because it is like nothing we have made before. I also really like Loam for the same reason. Whenever we push our boundaries a little in a song I tend to love those songs more. It’s just cool hearing yourself in a new way.

Which song on the album was the most difficult to write?

I think Loam was the most difficult to write because it started off as just an idea. The verses were all we had when we went into the studio and then we had to try many options for a chorus and a bridge. We ended up taking a part from another demo we had and made that the chorus. For the bridge we did the same thing and it finally felt like we completed the puzzle of that song. It just took more trial and error than a lot of our songs usually do. It was a great feeling when we tied the whole song together.

What advice would you give to younger musicians who are just beginning to experiment with writing their own songs?

Keep trying new things and always be sure that it is your absolute best work before you give the song to the world. There have been songs I regret putting out because I didn’t feel like it was our best work and it is frustrating. I would say to just make sure you really love your own songs before you release them. 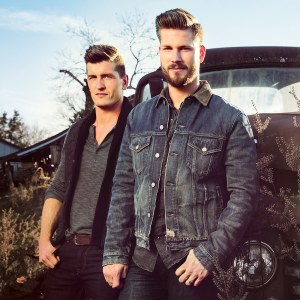 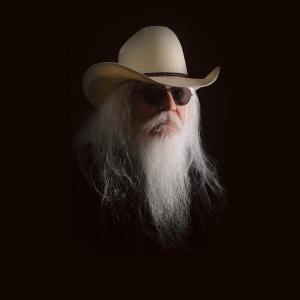