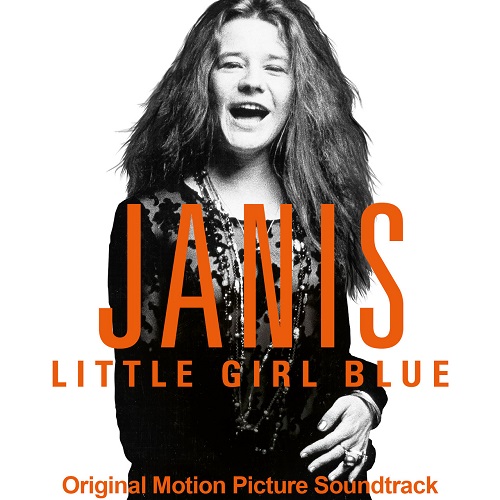 With a single, double and a triple disc box set of career highlights easily available, as well as a handful of posthumous live recordings and expanded editions of all the officially released albums during Janis Joplin’s brief recording years, not to mention the soundtrack to a previous 1975 documentary (now deleted), there doesn’t seem to be much left to scrape off the bottom of a relatively small barrel for yet another collection of her work. But with a new, critically acclaimed doc on the blues-rock singer’s life, the corporate powers felt there is no sense letting that material sit around without generating more income.

That doesn’t make this “official album companion to the acclaimed documentary film” (as the press release touts), any less enjoyable. It does though render it superfluous for existing Joplin fans who can stop reading now unless they really, really need a rough audio version of “Piece of My Heart,” recorded live in 1968, the only rarity here. Still, it’s always worth remembering just how groundbreaking and earthshaking Joplin was when she exploded on the scene in 1967 at the Monterey Pop festival with her exhilarating version of Big Mama Thornton’s “Ball and Chain.” Look no further than how many current singers are described as being “Janis influenced” to understand her lasting appeal and distinctly fiery approach.

To its credit, this 17 track compilation does a respectable job presenting more obscure items such as Big Brother’s somewhat plodding “Magic of Love” and a spirited early acoustic version of Leadbelly’s “Careless Love” recorded in a small club along with later hits. Those include the riveting, prescient soul/blues/rock of “Get it While You Can” and her cover of Kris Kristofferson’s “Me and Bobby McGee” which showed Joplin expanding her reach and remains a highlight of the singer’s legacy. A solid balance of live and studio performances shows she could be effective in both mediums, although the electricity to the concert tunes helps you understand the unbridled passion and energy Joplin exuded on her best nights.

Sexy, shy, brash, wounded, reflective, sad, boisterous, sensitive and brazen are just some of the conflicting adjectives that describe Joplin’s complex personality. They’re all on display throughout this generous 80-minute peek into her too short career. Whether you are an established fan or new to her talents, this is an enjoyable and refreshing reminder of just how mind-blowing she was. 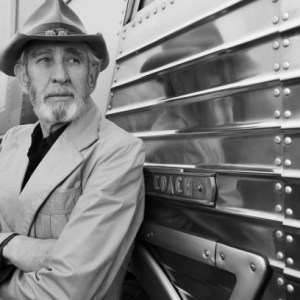 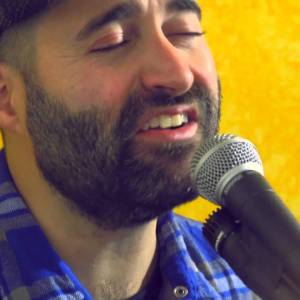