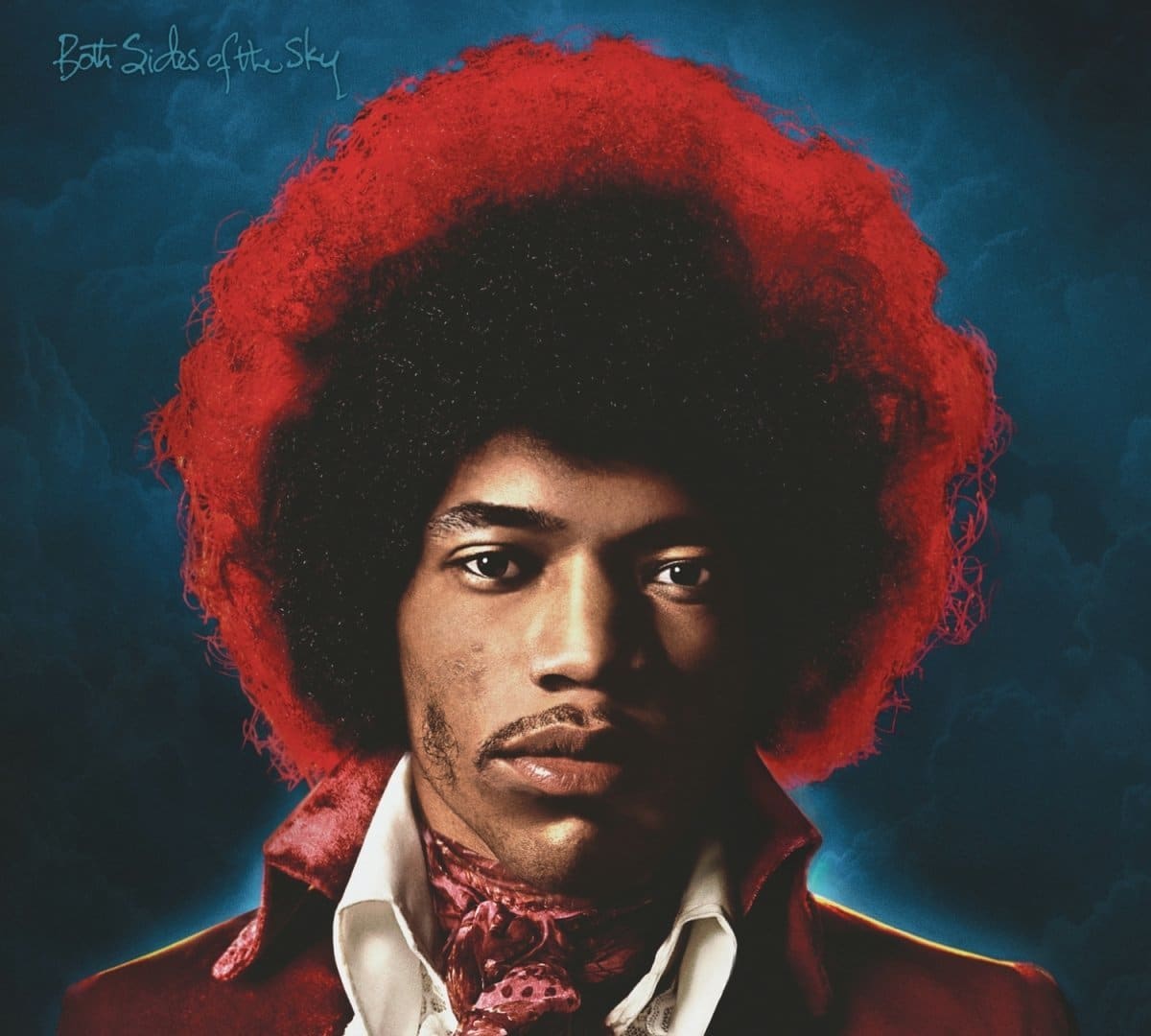 Jimi Hendrix
Both Sides Of The Sky
Experience Hendrix/Sony Legacy
Rating: 3 out of 5 stars

This third volume in a trilogy unearthing studio music guitar legend Jimi Hendrix left in the vaults first began in 2010, continued in 2013 and concludes with these 13 tracks of varying quality.

The pickings are, not surprisingly, getting slim in the previously unreleased Hendrix department. That’s shown by the inclusion of a trio of already available tunes, another three he doesn’t sing (Stephen Stills and saxist Lonnie Youngblood handle vocals) and even one without guitar (Hendrix plays bass on a rough, soulful version of Joni Mitchell’s “Woodstock”). The selections span from a January 1968 instrumental of “Angel” with Hendrix on guitar, bass and vibraphone (!) through February 1970’s Band of Gypsys’ “Power Of Soul.”

The combination of wandering jams and unvarnished performances mixed with some truly revelatory moments is geared to Hendrix die-hards. They are the only ones who will appreciate pieces (not songs) such as “Jungle,” an aimless riff-based instrumental. Blues fans however will gravitate to nearly half of the album focusing on that aspect of Hendrix’s influences. Specifically, a radically rearranged Gypsys take on Muddy Waters’ “Mannish Boy,” along with a Johnny Winter assist on the classic “Things I Used To Do,” yet another previously unreleased “Hear My Train A-Comin’,” (from April 1969 with the Experience) and eight glorious minutes of the slow “Georgia Blues” featuring a fiery lead vocal from Youngblood.

But there is a fair amount of filler, too, in particular on “Send My Love To Linda,” saved from mediocrity by a sizzling closing guitar solo, and a pleasant but superfluous instrumental “Cherokee Mist,” a rambling seven-minute improvisation.

Now, 47 years after his passing, music Hendrix never authorized is available, warts and all, in a package that, for all of its captivating moments, still exudes the faint yet noxious whiff of wringing every last dollar from his dedicated fan base. 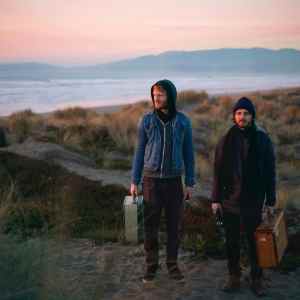 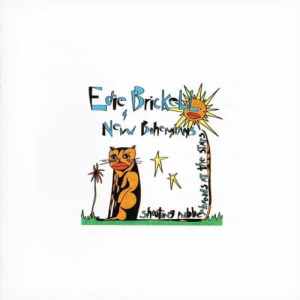