The aborted Rainbow Bridge fantasy film and the accompanying concert by Jimi Hendrix and his reconstructed Experience with bassist Billy Cox and Drummer Mitch Mitchell, which had been reformed after his short sojourn with Band of Gypsies, became an often overlooked footnote inserted into the final months of the guitarist’s life and career. The Rainbow Bridge album, the second posthumous offering released shortly after Hendrix’s death, didn’t actually boast any of the music Hendrix and his band performed at the hippie haven adjacent to the volcano where the proceedings were filmed, and ultimately became a discarded element that resulted from the disaster this documentary turned out to be.

Consequently, Live in Maui offers the first official glimpse of the events that ultimately transpired, courtesy of two CDs containing both sets of songs the band performed that day along with a booklet containing the prerequisite liner notes, and a blu-ray disc that contains the original documentary along with all the existing footage that still remains. The film, subtitled Music, Money, Madness…Jimi Hendrix in Maui, is an interesting snapshot of a place in time and another era long since past, flush with nostalgia but clearly a curiosity at best.

It’s the 20 songs that make up the two CDs that are clearly the essential elements of this set and the material worth returning to, all incendiary and extended versions of early classics (“Fire,” “Purple Haze,” “Spanish Castle Magic,” “Stone Free,” “Red House”) and songs such as “Dolly Dagger,” Ezy Rider, “Hey Baby (New Rising Sun)” that were destined for his proposed follow-up to Electric Ladyland, the ill-fated First Rays of the New Rising Sun. It’s an interesting mix of music, and, as might be expected, a dynamic and diverse concert that stands among the most dynamic of the live music extracts culled from the Hendrix archives thus far.

Granted, many of the albums thrown together in the aftermath of Hendrix’s untimely passing have been of little consequence compared to the official albums released during his lifetime, not to mention, a bit of a money-grab by the record label. Fortunately, the Experience Hendrix family foundation have done a good job of safeguarding his legacy, adding a level of quality control that ensures additional excellence. To be sure, some liberties have been taken; the first songs in the set have been resequenced and Mitch Mitchell’s drums which were originally overdubbed for the film, are now heard as they were originally executed.

Ultimately, the question becomes, is Live in Maui an essential addition to the Hendrix lexicon? That depends of the listener’s perception. However for those determined to see the Hendrix legacy living on, this particular example of Hawaiian happenstance is well worth considering. 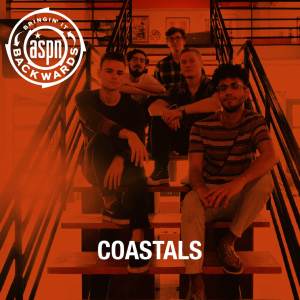 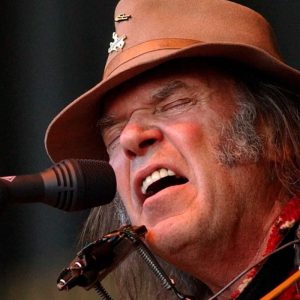