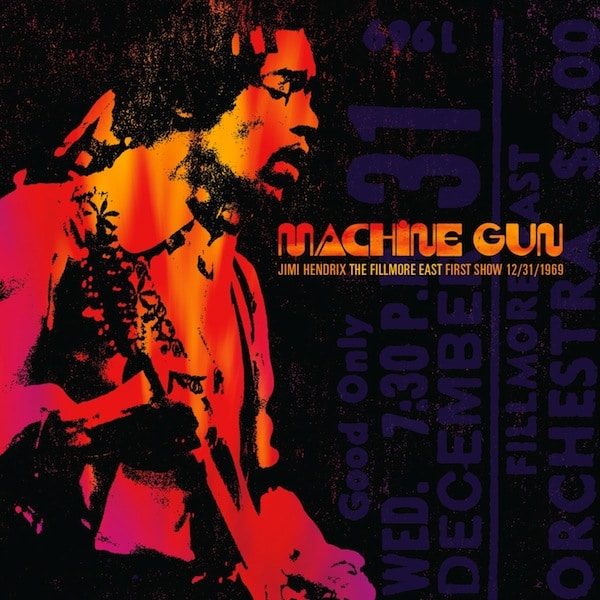 Just when you think the seemingly bottomless Jimi Hendrix well must be dry, out of nowhere comes this corker of a live show.

It’s the third disc drawn from these concerts of his short-lived Band of Gypsys (the original single album was the final release during his life, and a posthumous double Live at the Fillmore East also covered these shows), but the only one that presents an entire gig in order. Most of these versions have not been previously officially released, the professionally recorded audio is as crisp, arguably more so, as any live Hendrix already out there (which is saying plenty), and this outfit featuring drummer/vocalist Buddy Miles and bassist Billy Cox, although rough around the edges on their first official gig, delivers with passion and intensity.

Hendrix played only material that was not available at the time and new to the audience. He also tossed in two covers, one soul (“Stop” made famous by Howard Tate) and one slow blues (Elmore James’ “Bleeding Heart” gets the “Red House” treatment) along with recently penned material such as “Izabella,” “Ezy Ryder” and of course the searing title track, at just under nine minutes, in one of its shortest incarnations.

The approach leaned more towards R&B and straight blues, the latter eating up nearly a quarter of the 70-minute set. Hendrix and his backing duo sound fresh, rested and even the bumpiest of these eleven tunes crackles with the sound of a group with something to prove. This version of the oft-played “Hear My Train a Comin’” is absolutely on fire and is surely on par with one of the track’s finest readings. Other seldom played songs such as “Earth Blues” and a nearly 10-minute closing “Burning Desire” (the longest and most twisty selection navigates though some tricky tempo changes) fare nearly as well.

Hendrix hands vocals over to Miles for his soulful “Changes” and “Stop” which brings some diversity to the proceedings. As the remaining three sets in this series progressed, Hendrix included more crowd pleasing, older material such as “Stone Free” and “Wild Thing” but predominantly stuck with music unfamiliar to the audience.

Even on his off nights, Jimi Hendrix was still one of the world’s finest rock and blues guitarists. When he was on, as he is here, playing without his usual blustery theatrics, even slightly under-rehearsed, there was no one better and this sizzling performance proves that definitively. 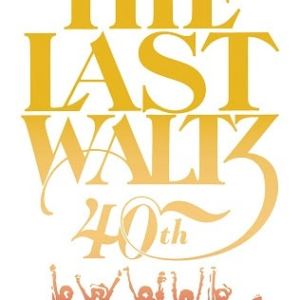 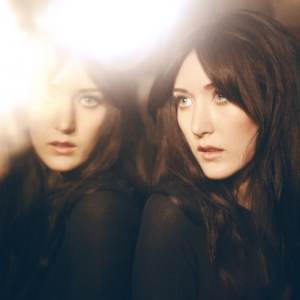