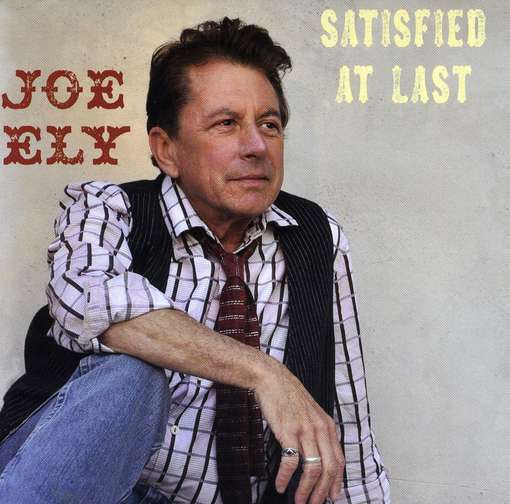 Six-and-a-half decades into a life full of restless adventure played out on stages around the world, it’s good to hear Joe Ely proclaim he’s “Satisfied at Last.” But his title-song declaration that he’s happy with his lot hasn’t dulled his edge at all. He’s still a terrific songwriter, a dynamic performer and spot-on producer.

For this album, Ely collected a hot list of Austin-area musicians to lend their chops, sometimes in surprising ways. Who knew accordionist Joel Guzman also could play some funky bass, as he does on the opener, “The Highway is My Home”? The song, which visits one of Ely’s favorite themes (he is, after all, the guy who published the journal Bonfire of the Roadmaps), is full of ‘70s-tinged instrumentation, including Pat Manske’s congas and Ely’s own electric riffs. It’s an interesting directional shift, one that might bear more exploration.

By now, Ely’s established a pattern of themes, many of them road-related. On “Not That Much Has Changed,” he sings about going home again, using somewhat well-worn imagery. Yet, as familiar as some of his phrases sound, lines like “the watertower has more names” are still striking in their simple evocation of what revisiting the past can be like. (If there is one gripe with this album, it’s that story-songs like “Mockingbird Hill” and Butch Hancock’s “Leo and Leona” do sound similar to others he’s already done.)

On “Satisfied at Last,” Ely had four different guitarists lend electric licks to his acoustic twang. They provide a dramatic finale to his declaration, “I didn’t come here with nothin’/just a slap on the ass/You can bet when I’m leavin’/I’ll be satisfied at last.” (Betraying his Texas pride, he also injects a sly dose of humor with the line, “I traveled the country/Oklahoma, too.”)

It’s natural for a guy looking in the rear-view mirror of life to write songs like “You Can Bet I’m Gone,” another reflection on mortality. In his charming style, Ely sings about his preferred funeral: “When I die, don’t toll no bells/Just put my ashes in some shotgun shells/Get all my friends some windy day/to say goodbye, watch me blow away.” This one is a Texas twanger, with David Holt’s tasty guitar and a cool changeup at the end.

But it’s the beautiful bittersweetness of Billy Joe and Eddy Shaver’s “Live Forever” that truly speaks to the issue. Eddy Shaver’s overdose death gives the song a poignancy its father-son authors could never have imagined, and Ely imbues it with every ounce of the heartache Shaver and those who loved his son have known since. Accented by Guzman’s accordion, the song is almost the antithesis of the bravado-laced “You Can Bet I’m Gone.” It’s a nice balance, from a guy who’s been able to keep his throughout years of the craziness that comes with a musical life. The Stones can keep singing “(I Can’t Get No) Satisfaction” in their 60s, but hearing Ely say life is good is actually more satisfying. 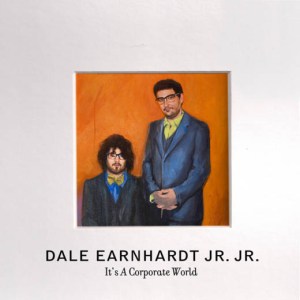 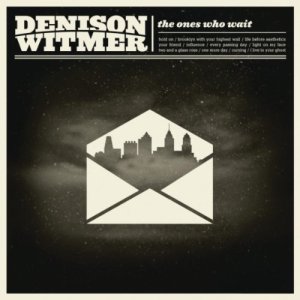