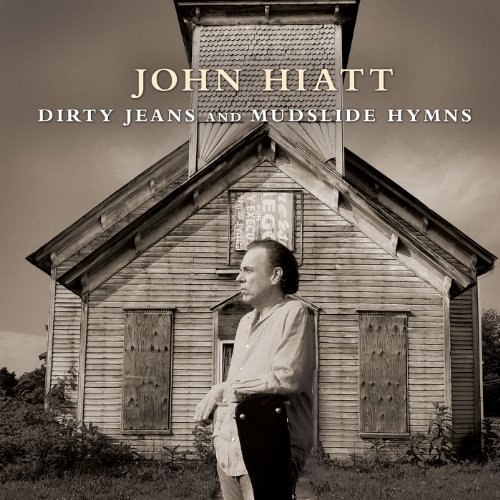 There are a few artists on the planet who can do almost no wrong. They might veer in a direction that’s slightly less appealing than their usual output, or come up with a lyric now and then that doesn’t quite hit its mark. But they’re so good overall, you forgive the small imperfections and love them all the more because it makes them human, instead of untouchably distant.

Elvis Costello and Lyle Lovett reside in that category. So does John Hiatt.

Sadly, Hiatt’s the only one of the three who’s never been honored by his peers with an actual Grammy. Go figure. He’s been nominated for 11, but gone home a Susan-Lucci bridesmaid each time. The guy’s done 20 solo albums. You would think an average of .6 nominations per album would earn him something sooner or later. At least the Americana Music Association gave him due props when he received a Lifetime Achievement Award for songwriting in 2008.

Maybe voters will bestow a golden gramophone if he and sometime song-pull pals Lovett, Guy Clark and Joe Ely ever get around to releasing a joint album. While we’re waiting, we can soak in Dirty Jeans and Mudslide Hymns.

Don’t be fooled by the James Taylor-knockoff title. There’s nothing remotely ‘70s-soft-rock or folky about this release, on which Hiatt continues his pattern of intertwining musical roots in gospel, blues, rock, soul and country. A little twang, a little groove. A little wit. A little grit. And of course, a lotta heart, delivered with help from Doug Lancio on keyboards, guitar, mandolin and Hammertone octave 12-string; Patrick O’Hearn on bass; and Kenneth Blevins on drums and percussion.

While this collection isn’t uniformly awe-inspiring, Hiatt has outdone himself on a couple of these tunes. “Don’t Wanna Leave You Now” is a declaration of love so honest and sweet, any guy looking for forgiveness could pull this one out and likely get away with far more than he should. Hiatt’s vocal swoops, from dirt-digging lows to treetop-skimming highs, thrill as much as ever on this one.

Almost every Hiatt album contains at least one spring-loaded melody that pops right into your brain and stays; in this case, it’s “I Love That Girl.” It’ll drive you mercilessly; you’ll start singing along and dancing around the room – maybe even dusting and straightening as you go. Gotta love a song so energetic, it inspires cleaning action – and the Sam Cooke reference is like whipped cream on a sundae. Makes it even more special.

Hiatt falters in a few spots; “Detroit Made” is one. And “Damn This Town” might remind you of “Perfectly Good Guitar.” But “Train to Birmingham” is the kind of work that could make a songwriter’s career if he didn’t already have one. Its verses carry the potency of Marc Cohn’s “Walking in Memphis”: “I got holes in both my shoes and a guitar full of blues/A one-way ticket for my remedy,” Hiatt sings. Later, he adds, “I never get to Birmingham/Aw, but gettin’ there’s not the plan/I just like the feel of goin’ home,” before nailing us with the chorus, “And I lie when I have to and I cry when I can/But I die a little slower on the train to Birmingham.”

The simple, eloquent “When New York Had Her Heart Broke” provides a sober, but ultimately hopeful, finish. And even in his own times of despair, that’s something else Hiatt’s always managed to give us. Here’s hoping he gets the accolades he deserves one of these days 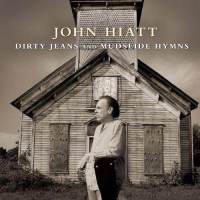 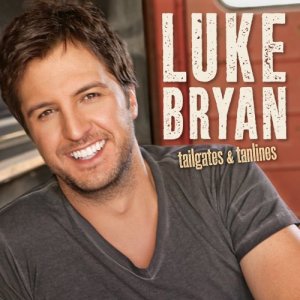 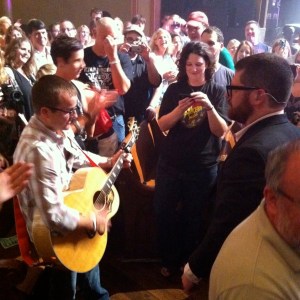