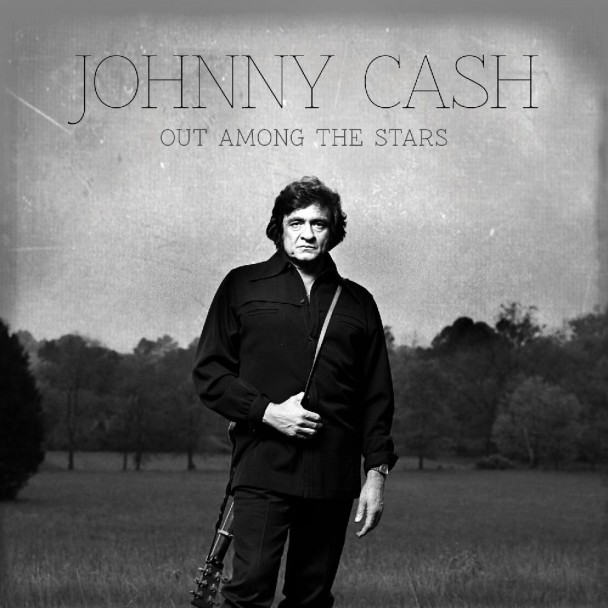 Johnny Cash
Out Among The Stars
(Columbia Legacy)
3.5 out of 5 stars
stream the album

If you only know Johnny Cash from his rip-snorting 50’s and 60’s heyday or the Rick Rubin-produced recordings at the end, Out Among The Stars provides another view by concentrating on a largely forgotten era of the career of the Man in Black. These recordings with legendary producer Billy Sherrill and a top-notch studio band, some from 1981 and some from ’84, were recently discovered in the Cash archives. The spread-out dates render the whole “lost album” claim a bit spurious. Regard this instead as a welcome if random collection of previously unheard songs.

Considering that the early 80’s was not a peak time for Nashville songwriting, it’s unsurprising that Cash doesn’t always have the best material here. Yet even on would-be clunkers like the sappy, adult-contemporary of “After All”, which sounds like a Kenny Rogers crossover reject, or the hokey novelty “If I Told You Who It Was”, which envisions a one-night stand with Minnie Pearl, Johnny sounds invested and sharp.

When he does get Grade-A songs, he commands attention both with his innate authority and the telling moments when the strong façade cracks to let in the emotion. The title track is a trenchant depiction of hard-luck folks pushed to the edge by poverty and pressure. Meanwhile “She Used to Love Me A Lot” is an affectingly moody weeper featuring Cash bemoaning a would-be reunion gone awry.

Elsewhere, Cash amiably duets with Waylon Jennings on Hank Snow’s “I’m Movin’ On” and joins wife June Carter for the lovely “Don’t You Think It’s Come Our Time.” The set closes out with the self-written “I Came To Believe,” in which Johnny hints at past mistakes while professing the faith that saved him. Somewhere in between the high times and the death throes lies Out Among The Stars. The songs contained are mostly simple pleasures, but they’re pleasures nonetheless. 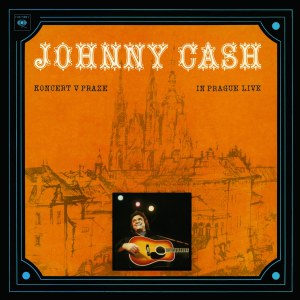 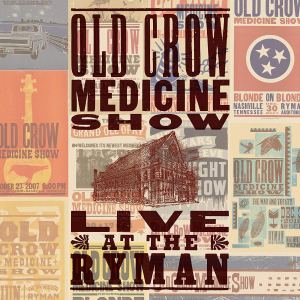