If you’re an audio geek or a Beatles freak, you’ll want to digest this entire article on Beatlesnews.com, which lays out all the details for the upcoming reissue of the band’s entire catalog on CD, due September 9. It’s an exhaustive summary of a talk held by Beatles historian Matt Hurwitz and Beatles author Bruce Spizer at a recent convention in Chicago. 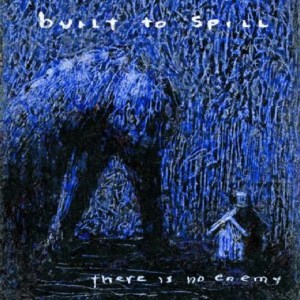 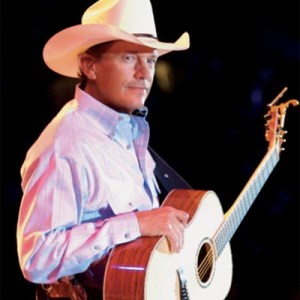