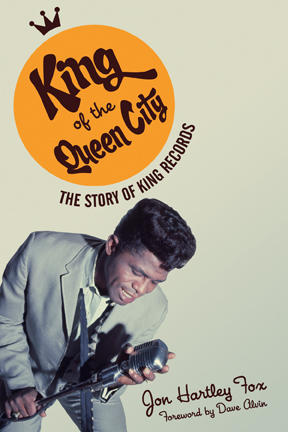 KING OF THE QUEEN CITY: THE STORY OF KING RECORDS By Jon Hartley Fox

The Delmore Brothers and Wynonie Harris, Little Willie John and Reno and Smiley, The Swan Silvertones and Charlie Feathers, Homer and Jethro and James Brown.; that may seem like an incongruous list, but they were all among the many acts that found an encouraging home at Cincinnati independent King Records from the 1940s through the mid-‘60s. In Jon Hartley Fox’s well-researched new book, he shows how label founder Syd Nathan, a brusque, cigar-chomping record man with a knack for spotting recording talent and hits, built King to provide music by and for “the little people” the majors ignored. Open-mindedly placed another giant recording talent, Henry Glover, the highest ranking African-American record executive of the era, as a key producer of r&b and country music alike, and used label-born songs across genre lines, breaking down barriers. The making of records in genres the author’s less taken with sometimes get relatively cursory treatment, but this is a serviceable accounting of a very important musical institution, likely to last. 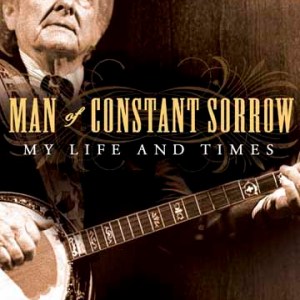