There are several ways to experience history. One can glimpse at the surface of it, looking at historic events as points on a linear chain, and keeping in mind that these are all events that have passed and are no longer with us. But one can also choose to fully immerse themselves in history, and attempt to place themselves back in time, which allows one to feel a shared connection with those who came before them. Actively working to empathize with those who’ve preceded us changes how we view the present. The past isn’t entirely in the past, and all that has come before is coded into the DNA of the present.

Pianist Lara Downes takes the latter approach, diving deep into the well of the past on her forthcoming record ‘Some Of These Days’, which is out in April. And today she’s released the first single from the new record, “Steal Away” featuring folk-blues guitarist Toshi Reagon. Downes recently gave American Songwriter some insight into the genesis of the new track, explaining how the song’s roots are deeply embedded in American history.

“The piano track on this song is from Charles Ives’ “Concord Sonata”, music that depicts the bright possibilities of the world at the other end of the Underground Railroad. It’s a portrait of a community committed to freedom – freedom from slavery, freedom of thought and freedom of faith, “ she said.

“To imagine the coexistence of these two worlds – the American South and the North in the mid-1800s, is to consider parallel universes, alternate realities, vast distances crossed at tremendous risk, then but also now, in search of freedom.

“Maybe you braved your way to the Underground Railroad. Maybe you cross a desert, or an ocean. Maybe you steal away in the dead of night with only the stars to guide you. This song is dedicated to your courage, and to what lies at the end of your journey.”

The new record doesn’t just explore or drudge up the past, but Downes uses it instead to dive head first into it. The album is meant to be “a reflection on freedom and equality, expressed through songs that have told the American story from it’s earliest days.”

And Downes was likely inspired to a degree by her parents, her father a black man from Harlem and mother a Jewish woman, the couple met at a sit-in during the Civil Rights movement.

About what lies at the heart of “Steal Away,” Downes said, “This song is a journey that starts within – a journey born out of hope and faith, gathering courage, confronting danger, moving along following secret signs and the night stars, finding its way finally to freedom. Toshi calls it: “the inside-the-heart feeling that you don’t belong to be an enslaved person… something inside you that has to decide to move, to risk your life for freedom.””

If you like what you hear, pre-order the album here: https://naxos.lnk.to/StealAwayEL

Feb 22 – Eugene, OR – Hult Center for the Performing Arts

May 7 – Davis, CA – Robert and Margrit Mondavi Center for the Performing Arts 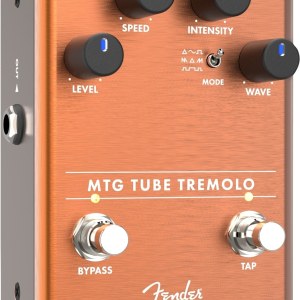 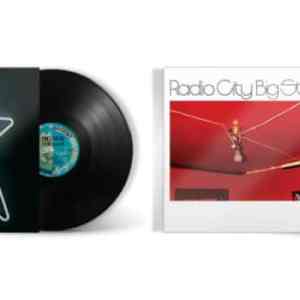