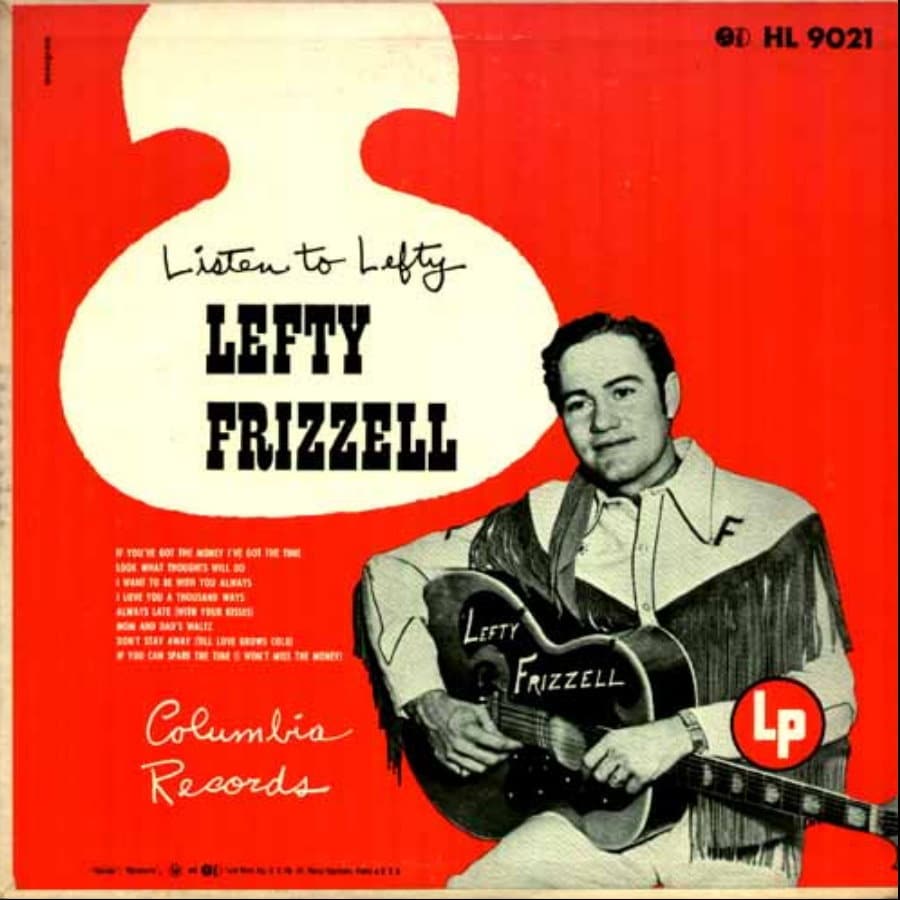 When it comes to making a list of the most influential country singers ever, Hank Williams, Sr. may be the artist most people would put at the top. Hank wrote and lived what he sang, and true to one of his own song titles, he never got out of this world alive. Another country artist who was a major influence on many aspiring young singers, though, was Lefty Frizzell, who brought another dimension to country with hits that were as big as Hank’s, like “If You’ve Got the Money I’ve Got the Time.”

Written by Frizzell with his producer Jim Beck – whose actual involvement in the writing process isn’t really known today – “Money” was recorded when the 22-year-old Frizzell knew next to nothing about making records. It almost immediately topped the charts in 1950 as one side of a 10-inch 78 rpm record, backed with “I Love You a Thousand Ways.”

The song opens with what has become the iconic titular chorus that’s been sung in countless American Legion halls and honky-tonks over nearly seven decades. On the original release Frizzell sang We’ll make all the night spots, dance, drink beer and wine in the chorus. But later, in live and televised performances, he replaced the second half of that line, instead singing We’ll make all the night spots, dance to the music fine, omitting the alcohol reference for some reason.

Not a lot of people are still around who knew Frizzell back in the day, but country singer Bobby Lewis is someone who was both influenced by and acquainted with him. A recent inductee into the Kentucky Music Hall of Fame, the Grammy-nominated Lewis charted more than two dozen singles beginning in the 1960s, around the time Frizzell was making his final appearance at number one with the Bill Anderson/Don Wayne single, “Saginaw, Michigan.”

“I didn’t know Lefty well, but I sure admired him and his music,” Lewis said. “I played ‘If You’ve Got the Money’ many years ago when I was doing covers. I was inspired by Lefty, looked up to Lefty because he was a great singer with a one-of-a-kind style and presentation. And he was a good writer, he wrote some great stuff. He was somebody who was just trying to be himself, not sound like somebody else. After that, everybody wanted to sound like him. He was also really an influence on Merle [Haggard] and Willie [Nelson].”

Indeed, Haggard had a hit single with his version of Frizzell’s song “That’s the Way Love Goes” from the album of the same name, and Nelson reached number one with his cover of “Money” in 1976. Nelson’s 1977 tribute album, To Lefty From Willie, contained 10 songs from Frizzell’s catalog but for some odd reason didn’t contain that single; in a 2003 reissue of the album, “Money” was wisely added to the track listing.

Frizzell, who died young at 47, would have been 90 this year. To celebrate his birthday and his influence on country music, his brother, singer David Frizzell of “You’re the Reason God Made Oklahoma” fame, is coordinating LeftyFest, a day-long country music festival in Lefty’s hometown of Corsicana, Texas on Saturday, June 16. For more information visit www.davidfrizzell.com/leftyfest. 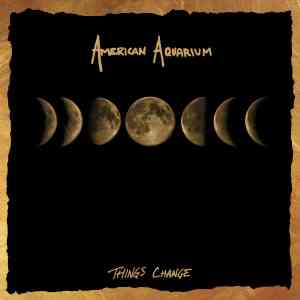 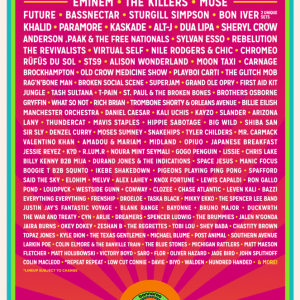