Before we even attempt to get to the music, let’s start with the obvious; Rob Drabkin is Bob Ross’ doppelgänger. I don’t mean he looks a little like him or in the right light you can see the similarity. No. I mean Drabkin looks so much like the PBS painting icon that if he sent off an envelope to Ancenstry.com, it wouldn’t be a surprise if the results envelope came back with happy little trees painted on it.

It’s no secret everybody loves Bob Ross because everything he did was fun. Upbeat. Even when he was painting a dreary winter scene, he made it happy. Happy shadows, happy clouds, a happy sky. Nothing was a mistake and if it was, it wasn’t. It was just a happy little accident.

Partnering with American Songwriter to premiere his newest video “Let Out the Love,” Drabkin leans headfirst into his resemblance with video number three of his “The Joy of Music and Painting” pseudo -Bob Ross series. As a song “Let Out the Love” is along the lines of Matt Kearny mixed with a splash of Dave Matthews or a dash of Jack Johnson and a fantastic musical introduction to Drabkin who was recently the number one Shazam’d artist in Greece. It also might ring a bell for fans who saw him open shows for artists such as Michael Franti, The Head and The Heart, Trevor Hall and Brett Dennen.

“The message of the song is simple – choose love and share love,” explains Drabkin. “When I sing about love in this song, I am referring to courage, kindness, empathy and respect. This polarized moment in the pandemic has shaped us in so many ways, but it has also taught us to stand up for what is right and decent. I hope this song inspires us to choose love over fear every single time.”

As a song, it’s a telling and timely message. As a video, this is some next level genius.

“In short, it’s my tribute to a man who helped fill the world with joy and vulnerability, one painting at a time,” proudly proclaims Drabkin. “The idea for these music videos came from years of hearing, “Rob, you should be Bob Ross for Halloween,” “You look like that painter guy on PBS,” and “Do you have a pet squirrel?” I’d honestly grown numb to hearing the comparisons. When my manager suggested the idea of a Bob Ross style lyric video last year, I stopped in my tracks. I thought it was hilarious and brilliant! Shortly after recording my new album, I found myself on set in L.A. painting to my songs in front of three cameras.”

With an official Bob Ross YouTube channel that boasts over four million subscribers, it’s clear that while Ross may have passed away twenty-five years ago, his popularity is as alive today as it ever was. Had he still been with us however, you have to imagine that signature smile would be stretched across his face when he learned of the great lengths Drabkin went to in order to paint like him.

“Now I’ll be the first to tell you – Bob Ross is inimitable. His voice and persona have an unmatched style and wisdom.

“Inspired by his joyful character and art, I used my music, fro, and elementary painting skills, to create a visual counterpart to my album. I cannot stress this enough: I was not a good painter, but I knew there was no way around learning. I had to paint on camera, and it had to look like I knew what I was doing. I practiced every day for a month and painted until my wrist hurt. I signed up for classes at Colorado Free University, took a certified Bob Ross painting course (yes, that’s a real thing!), and followed countless online tutorials. I’m still no Bob Ross, but I learned a ton and improved so much.”

In order to create the authentic and honorable video they envisioned; Rob had to take his elementary painting skills to the next level. Even with the Bob Ross course and all the hours of practice, at the end of the day Drabkin is a musician, not a world class painter. Thankfully the power of the internet stepped in and a Bob Ross Facebook fan page brought it all together.

“When I stumbled on Justin Wozniak’s paintings on a Bob Ross Facebook fan page, I knew he was our guy. His work was clearly influenced by Bob Ross, but he had a style and professionalism of his own. The paintings had to be original, so he was exactly who we needed. Director and longtime collaborator, Dillon Novak, and I worked closely with Justin, gathering imagery from my songs, and translating them to the canvas. On set, Justin coached me, “Little circles Rob! Lift that cloud! Blend that sky!”

Alas, the magic of film did come into play. While he gives a more than valiant effort, again; he’s a musician, not a painter. There were a few times in the video where Wozniak had to step in and take the brush, a stunt double if you will, and perform some painting tricks Drabkin just couldn’t pull off.

“When we reached highly technical parts in the paintings, he threw on a denim shirt and the director zoomed in on his brush. If you look closely, you will spot the slight hand differences, but it’s actually me doing a lot of the paintings. Had I not spent a month studying and practicing and found an amazing painter, I could not have done this.”

Another aspect to the video that would have made Ross proud, other than Drabkin embracing his inner artist and learning to truly paint, is Drabkin’s respect for Ross’ work. It’s one thing to mimic and pay tribute to someone as uniquely genius as Ross but it’s a whole different thing to rip him off. Being very respectful of all that Ross had created, Drabkin was careful not to cross that line.

“This was the most important part to me. I respect creative ownership, so I wanted to channel Bob Ross as much as we could without copying him or infringing on trademarks. In an effort to do so, we made intentional decisions about every last detail. From the intro-outro music, to the content of the paintings, and the brands of brushes and paints we bought, we used Bob’s work as a guide while making the videos our own.

“Honoring his work while maintaining integrity was my favorite part of this process.”

Sport your Bob!
Buy from Amazon 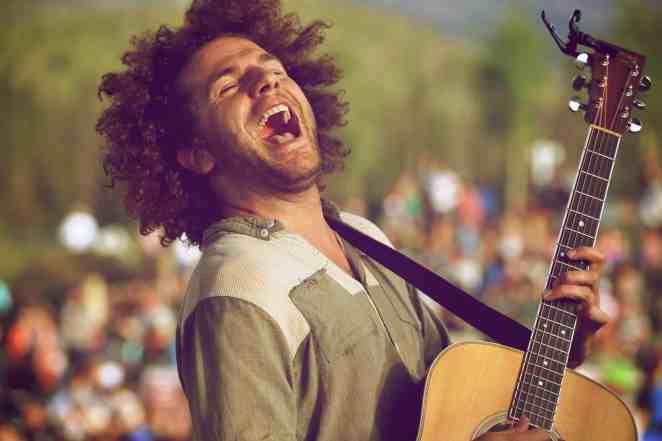 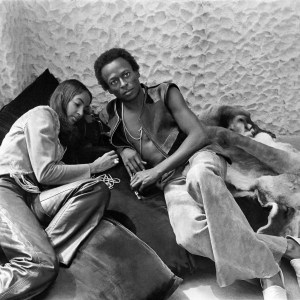 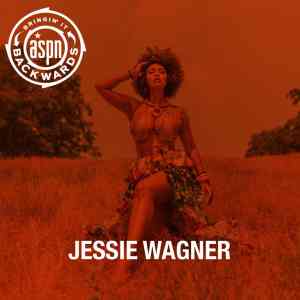