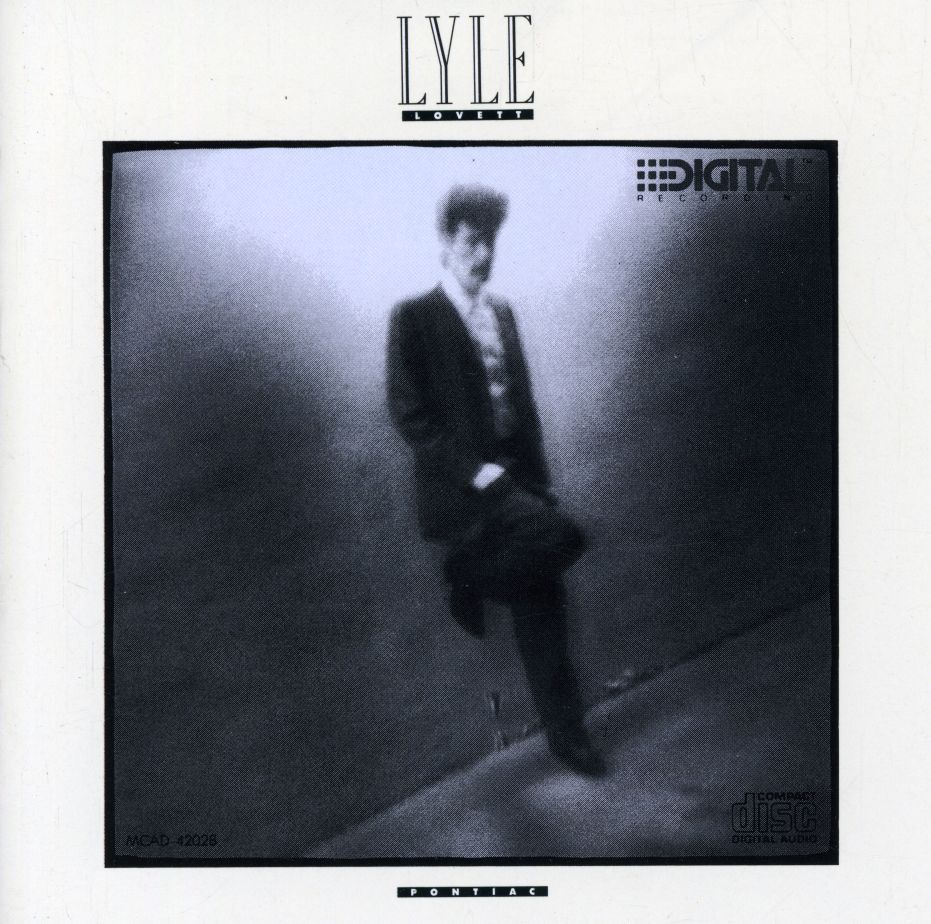 Lyle Lovett has never seemed as concerned with mass acceptance as with simply writing whatever he hears under that legendary head of hair. After gaining some commercial country acceptance with his 1986 eponymous debut album, he next released Pontiac, an album that was more fully formed and that many still consider his best record overall. But country listeners started to think that the quirky Lovett, who recorded in Nashville with producer Tony Brown, maybe wasn’t really all that “country,” as evidenced by Pontiac’s big band and R&B flourishes. A song from that album that was neither very country, nor very politically correct to some people who didn’t have much of a sense of humor, was “She’s No Lady.”

Call it being henpecked, call it admitting who wears the pants in the marriage – “She’s No Lady” is a perhaps not-so-tongue-in-cheek song about a union in which the wife calls the shots and maybe creates a little drama. Lovett’s lyrics, She hates my mama she hates my daddy too/ She loves to tell me she hates the things I do/ She loves to lie beside me almost every night/ She’s no lady she’s my wife, offended more than a few women who took the song personally. And in communicating how the wife’s controlling ways left a not-so-favorable impression with others, Lovett sings, The preacher asked her and she said I do/ The preacher asked me and she said yes he does too/ and the preacher said I pronounce you 99 to life/ Son she’s no lady she’s your wife. But in the end it all appears to be okay with the husband, who seems resigned to paying the price for her companionship. And isn’t that all that really matters?

In the tradition of some other great songs, “She’s No Lady” ends with a repeat of the first verse, like “King of the Road” by Roger Miller (a fellow Texan who Lovett has a little in common with as a trailblazer and a humorist) and “Annie’s Song” by John Denver (who Lovett has almost nothing in common with). Unless it was a well-kept secret, Lovett wasn’t even married at the time of this release, so he had a surprisingly deep understanding of being in the groom’s shoes.

Lovett’s country audience declined after Pontiac, especially with the arrival of guys in cowboy hats with names like Garth and Clint. But an increasing number of discriminating record buyers who appreciated quality writing and personality had caught on, and Lovett gained a following of people who still appreciate his work. He’s an excellent example of an artist who has stayed true to himself, ignoring trends and probably infuriating a few record executives along the way. Because of that, and because of enduring songs like “She’s No Lady,” he still has a successful career and a place in the annals of Americana music, the genre he helped usher in. 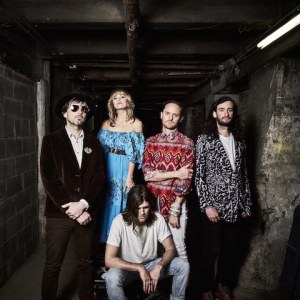 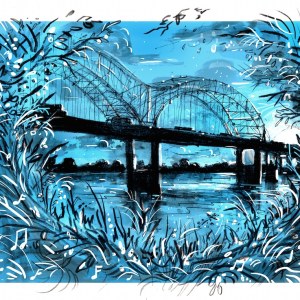