When some folks hear sounds, they also see colors – a condition called synaesthesia. Many musicians, including Joni Mitchell, report associating various notes and chords with colors. When Michael Gibbs, also a synesthete, produced Joni’s Paprika Plains, he understood her desire to add orchestration in the language of colors.

In most synesthetes, colors are produced not only by notes and chords, but also by vowel sounds. Look at this line of poetry from T.S. Eliot’s “The Love Song of J. Alfred Prufrock”:

and this, from Alexander Pope’s “Sound and Sense”:

But when loud surges lash the sounding shore

A synesthete will usually see colors with the vowels, and then see the same colors again when the vowel sounds repeat. Though consonant sounds create colors too, the overriding colors are produced by vowels, since they produce the most sustained tones.

The Vowel Triangle lists vowel sounds according to the way they are formed by the mouth. At the point is “a” (as in “father”), the most open sound. Say “Ahh.”

From the point of the triangle, lip vowels move upward along the right leg of the triangle. You form each one in turn by rounding and closing your lips a little more. Your tongue retracts as you move up the leg. Try it.

Tongue vowels move upward along the left leg of the triangle. You form each one in turn by raising your tongue a little higher toward the roof of your mouth. Your lips stay out of the way, but widen, while your tongue touches your lower front teeth and rises as you move up the leg. Try it.

The Vowel Triangle contains pure vowels, vowels containing only one sound. What about the sounds that aren’t on the Vowel Triangle? They are “diphthongs,” combinations of two sounds from the Triangle (“di-” means “two”).

This is useful stuff for writers. Look again at our original lines of poetry. Say them aloud and notice the front vowels in the first, and back vowels in the second?

But when loud surges lash the sounding shore

What kind of color would a synesthete likely see in the first—bright or dark? Say it again. How about the second? Bright or dark?

In studies with synthetes, researchers found front vowels often present light yellows and greens, whereas back vowels present darker colors. Metaphors spring to mind: bright/dark, light/heavy, airy/solid, floating/grounded, thin/thick, flutes/trombones. That is, colors and feelings are created in both the singer and the listener simply by the sounds of the vowels themselves. That’s why you have to pay attention not only to the meanings of your words, but also to their sounds.

Is your verse feeling solemn? If so, what vowel sounds would seem to support a solemn tone–front vowels or back vowels? Right. So, in your search for ideas, check your thesaurus for words expressing your intent, then select words with back vowels to take to your rhyming dictionary: formal, grand, thoughtful, dour. Try to dress your idea up in those somber tones.

If, on the other hand, your idea lives in some sunny land, check your thesaurus for words expressing your meaning. Select words with front vowels and take them to your rhyming dictionary. Dress your idea up in light yellows and greens.

There’s lots more to say about using your rhyming dictionary as a brainstorming tool—better left for another article—but since rhyming dictionaries are organized by vowel sounds, you can give yourself a leg up by hunting around in sections where the vowel sounds could add emotional impact to your ideas.

But remember that you’re not looking for rhymes, you’re looking for words that express your mood with both meaning and sound, whether they’ll end up in rhyming positions or inside the lines.

The Vowel Triangle is your key. Copy it and pin it to your wall, along with the diphthongs. It’s your search engine for coloring your writing with sound. We’ll take a closer look at the Vowel Triangle’s many uses in upcoming issues.

Write fearlessly and have fun. 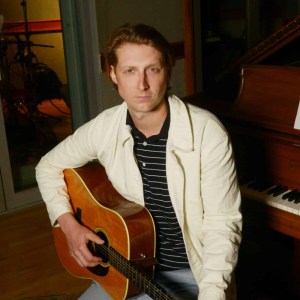 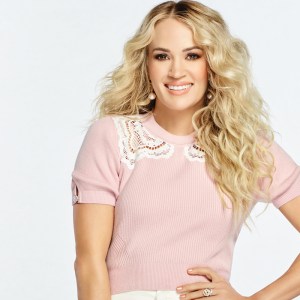