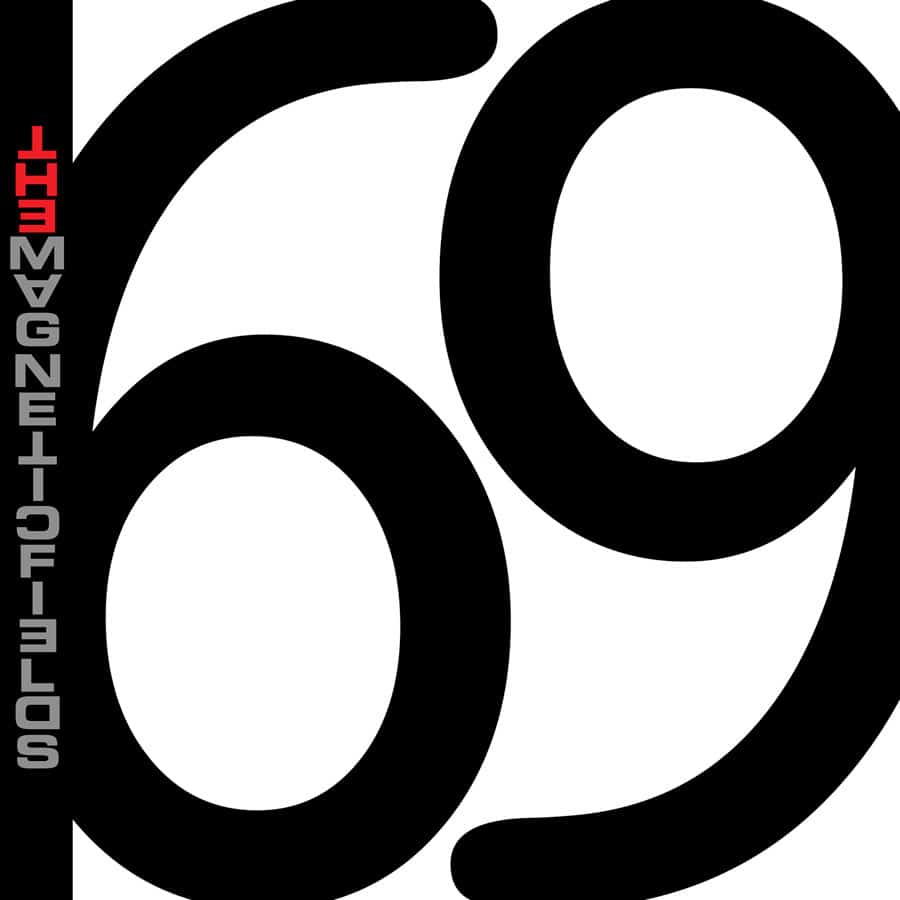 It’s extremely rare for an artist to occupy his or her own unique niche in the music world, but Stephin Merritt is definitely one of those artists. The singer, songwriter, and mastermind behind the collective The Magnetic Fields has made a career out of his arched-eyebrows miniatures featuring wittily intricate lyrics and instantly ingratiating melodies that shine regardless of the setting into which he inserts them.

In 1999 Merritt uncorked his most audacious project, forward-thinking and old-fashioned all at once, when The Magnetic Fields released the three-disc collection 69 Love Songs. “The conception of 69 Love Songs began with the idea of 100 songs, an industrial number, which got reduced a few minutes later to 69, the number of love,” Merritt recalled to Magnet magazine last year. “Ideally, each song would have come from a different universe. I made long lists of musical genres, and picked the ones I could imagine myself working within.”

“Papa Was A Rodeo” mixes together the sensibilities of a few of those genres. Even though it’s rendered as a hollowed-out, indie-rock ballad, at its core it’s a kind of tear-in-your-beer country duet with lyrics that somehow both poke fun of and embrace the conventions of just such a song. Like so many Merritt compositions, it will keep you laughing right until you find yourself all choked up.

The song begins with last call at the saloon, as a ne’er-do-well wanderer finds himself charmed by a local but warns her away due to his nomadic lifestyle. It’s a story that’s been told in a thousand country songs, even if Merritt adds his usual arch touch to the lyric: “I like your twisted point of view, Mike/ I like your questioning eyebrows.” (By the way, “Mike” turns out to be a woman, which we find out when Shirley Simms sings the final chorus.) When she leans in to make a connection, he spurns her: “I see that kiss-me pucker forming/ But maybe you should plug it with a beer.”

The refrain, which demonstrates the itinerant lifestyle of the narrator, is something you could imagine Johnny Cash singing; Merritt’s deep voice certainly invites the comparison. “Never stuck around long enough for a one-night stand” is a particularly sharp line, effectively displaying just how quickly this guy is out the door.

But a funny thing happens in the second verse that flips the script: The narrator suddenly rethinks his situation. “You know, every minute someone dies,” he sings, reflecting at the price paid for a life on the move. He can’t bear another dive bar or another escape to nowhere, so he offers Mike an alternative: “And I’ll take you away I’ll take that kiss now.”

In the final verse, a time machine zips us 55 years into the future to a happy ending we couldn’t have imagined at the beginning of the song. The narrator and Mike have spent a fulfilling life together wrestling gators, one more quirk from Merritt for the road. But the smirks fade when the narrator admits that, “I still feel like crying when I think of what you said to me.” It turns out that Mike’s lifestyle was equally peripatetic when she met him, so these two were made for each other.

For all the left-field lines that drolly slip off Merritt’s tongue, what resonates is an unironic tale of two people who rise above their tumultuous pasts to take a chance on their futures together. “Papa Was A Rodeo” is just one brilliant example of why Merritt and The Magnetic Fields could have given us 169 love songs and it still wouldn’t have been enough. 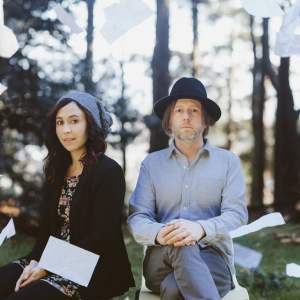 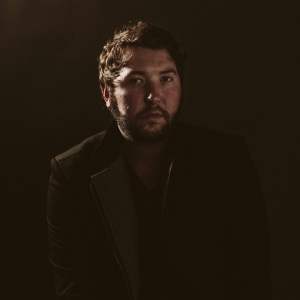