It’s hard to judge whether “Time To Pretend” was the riskiest opening salvo in the history of bands or if MGMT were pulling all of our legs. By predicting a fame and fortune scenario in the song that they hadn’t yet experienced, they were opening themselves up for ridicule if it flopped. But perhaps they realized that they possessed the goods, as the song is one of the most lauded to be released in this century to date.

MGMT is comprised of Ben Goldwasser and Andrew VanWyngarden, and they wrote “Time To Pretend” as college students before including it as the leadoff track on their 2008 debut album Oracular Spectacular. As VanWyngarden told Rolling Stone, there was always a little bit of misdirection involved in the song. “Some think we’re druggies,” he said. “Others see the tongue-in-cheek element. That’s what I hope for as a lyricist: confusion!”

What wasn’t at all confusing was the catchiness of the music, highlighted by a mischievous synth riff and skyscraping chorus. The lyrics come out swinging with braggadocio: “I’m feeling rough, I’m feeling raw/ I’m in the prime of my life.” But the goals mentioned in the next line might not strike some people as the most noble: “Let’s make some music, make some money/ Find some models for wives.” At that point, you’ve either bailed out on the song as obnoxious boasting or you’re in for the long haul with VanWyngarden’s sly humor.

Heroin, cocaine, islands, and “elegant cars” soon follow, exaggerating the dream to comic proportions. “This is our decision, to live fast and die young,” goes the chorus. The alternative: “Get jobs in offices and wake up for the morning commute.” Personal relationships have to suffer, of course: “Forget about our mothers and our friends.”

Yet it’s too limiting to read this as just a parody of a hedonistic, rock-star lifestyle. In the second verse, the narrator begins to wax nostalgic for the life he’s leaving behind, full of relatives, pets, worm-digging, freedom, and alone time. But sacrifices have to be made: “Love must be forgotten/Life can always start up anew.”

The humor then resurfaces for MGMT’s take on the circle of life: “The models will have children, we’ll get a divorce/ We’ll find some more models, everything must run its course.” And then, the inevitable, unavoidable climax once you’ve started down that path: “We’ll choke on our vomit and that will be the end/ We were fated to pretend.”

MGMT followed up the success of Oracular Spectacular, which contained several other earworm singles, with music that was more complex and less pop-oriented, as if they were worried that too many sure shots like the ones on that album could lead them to fulfilling their prophecy. Their catalog since has been challenging but rewarding for those who want to make the leap. But first there was “Time To Pretend,” the song where they imagined a debauched victory lap for a race they hadn’t yet run. 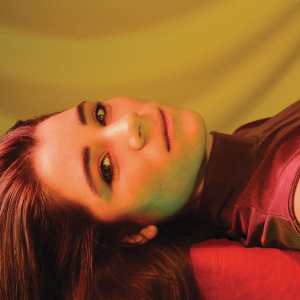 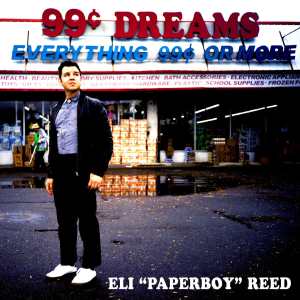