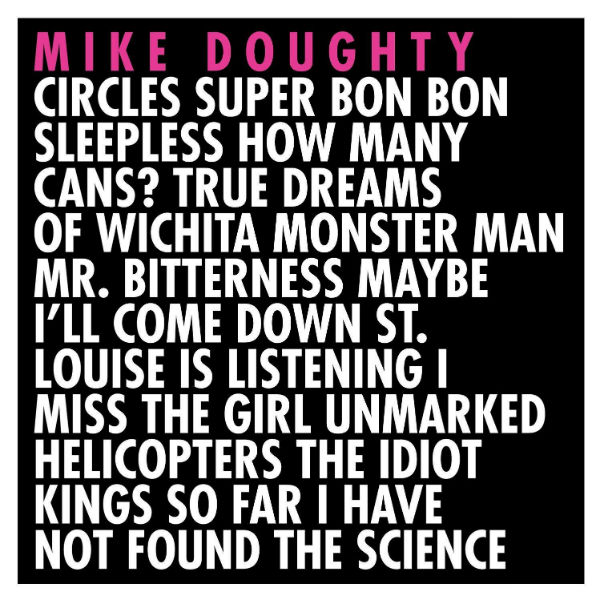 It’s typically a sign of desperation when an artist re-records their own songs that were already hits. But in Mike Doughty’s case, he felt he could improve on tunes he originally waxed with his terrific yet under-rated 90s hip-hop, folk, electronica, jazz collective Soul Coughing. And besides, none of them were exactly hits anyway.

It’s no secret he and the other Coughing members didn’t get along, a fact he reported in last year’s autobiography The Book of Drugs. But revisiting that turbulent time in his life planted the seeds to return to the mid-90s material he wrote with that group that he felt would benefit from a fresh interpretation from his older, wiser and now drug free self.

Perhaps the “re-imagining” concept made sense in his mind, but the reality is that these 13 Coughing covers, recorded primarily solo with overdubs, don’t exude the frisky, youthful energy of the originals released in a fertile five year span from 1994-‘98. Doughty’s sleepy nicotine and stale coffee talk/sung vocals are fuller and somewhat more confident this time around and his offbeat stream-of-consciousness lyrics remain vibrant and alive. But the stand-up bass, swinging drums and creatively choses, unusual samples that made these songs such wonderfully eclectic left field gems, are noticeable in their absence. And even when these revamped versions hew more closely to the initial recordings, they seem stale and tired if not entirely uninspired. The tour that starts soon and features a new band playing these tunes might be a better bet.

From the album’s clunky title which is simply a list of all 13 tracks with no punctuation, to its incessant use of a brittle, dated drum machine (could Doughty not afford to hire a live drummer with the money he raised from fans to finance this?), most of this feels calculated, deliberate and stiff.

Those new to Doughty’s old music are encouraged to search out Rhino’s terrific 2002, 20 track Soul Coughing compilation which shows that the originals can’t be bettered, even by the guy who wrote and sang them. Some things should just be left alone. 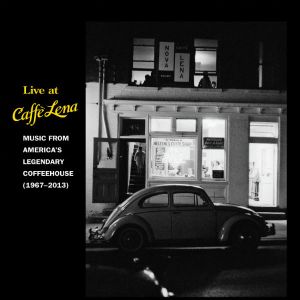 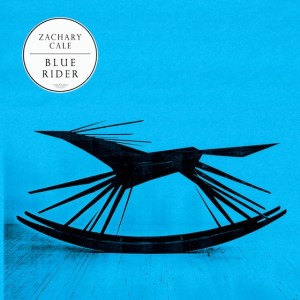