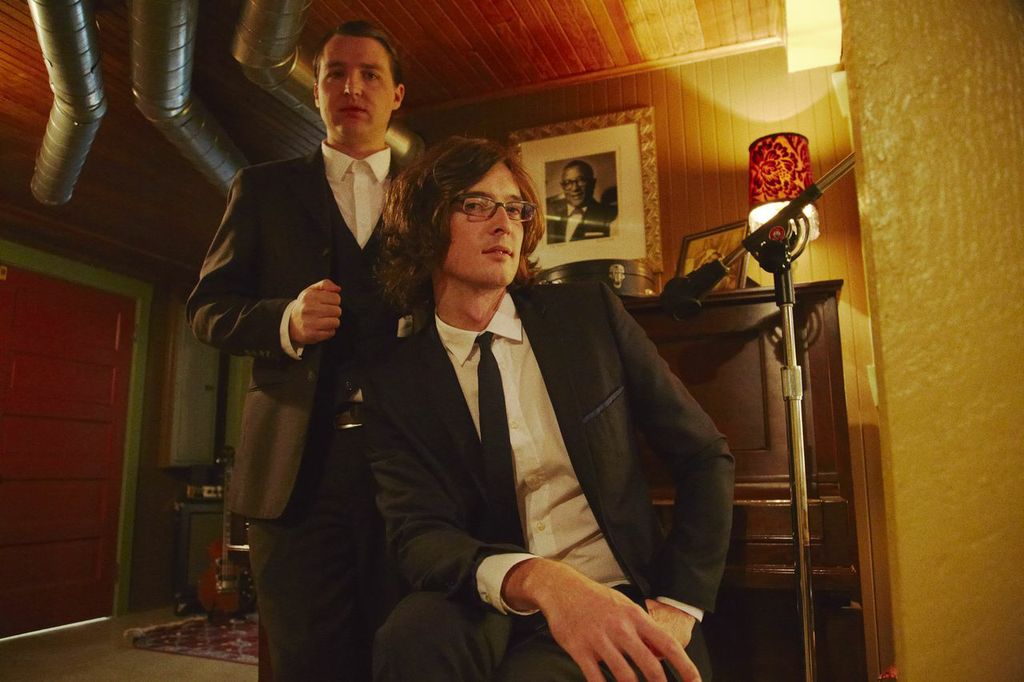 When two or more artists come together to expand their horizons, they turn in every direction, pulling in layers, sounds, rhythms and ideas which would not have been attainable on their own. For Joey Ryan and Kenneth Pattengale though, their collaboration seems to be about occupying the smallest space possible. As the acoustic folk duo Milk Carton Kids, they trade expansiveness for simplicity. It’s as though they are crawling into one single uniform and then slowly – poetically, harmoniously – stripping it away.

If you sit down with any number of their solo albums (they have 14 between them), you’ll hear two separate men building things with sound. They employed other musicians, secured the assistance of additional singers, and produced a cadre of solo albums which sound like they were made by bands. Contrast those with their collaborative releases and you’ll hear how their most solo work is that which they’ve made together.

As producer Joe Henry notes in the foreword to their new album The Ash And Clay (their first on Anti- Records), they’ve turned their eyes from the introspection of heartbreak songs – which they nailed on their previous two records – to focus instead on the world around them. This is not a political album, mind you, but an observant one, where they declare there is more to heartbreak and delight than that which can be found in romantic love.

“Whereas for as long as I have known them,” Henry writes, “I have always perceived the twin voices of Joey Ryan and Kenneth Pattengale as disappearing into one, I now hear that single and distinct character rising to speak for many.”

In the two years since they released Prologue, the duo has also dropped a live album (Retrospect), played across the country at behemoth festivals like South by Southwest and in quiet cozy venues like LA’s Hotel Café and New England’s storied Club Passim. They’ve shared bills with Old Crow Medicine Show and the Punch Brothers and acquired quite a loyal folk following. Then, suddenly, one day last year, Pattengale’s phone rang. On the other end was the acclaimed director Gus Van Sant (Good Will Hunting, Milk), who was working on a new project starring Matt Damon. He’d heard the Milk Carton Kids’ music, and he wanted it in the movie.

“Gus was failing,” says Ryan, “to find songs from Prologue that would work for his film. He said, ‘Have you got anything else? And would you like to start writing something?’ That’s not a call you ever expect to get in your life. So, of course, we hopped to the task.” Lucky for them, Van Sant’s film – Promised Land – seemed to be aiming toward the same artistic end Ryan and Pattengale had been reaching for with their second studio album – the attempt to, as Henry called it, “speak for many.”

“It became very clear that what Gus was asking of us was the same thing we were asking of ourselves,” says Pattengale. “Somehow, [Gus and Joey and I] were after the same thing artistically. So much so, those three songs that ended up in the film also ended up on The Ash And Clay … because they worked thematically.”

Where Prologue honed in on the profound effects of love and loss, the songs therein had been pulled from each of the men’s solo careers. As such, they were complete, to a point, before each leant his finishing touches to the other’s work. Of course, the fact that they were able to sing through those discs with a voice which sounded like one being in harmony with itself, was a feat. This time around, though, they took the collaborative process even further, climbing deeper into their skin so as to see out from new eyes.

With The Ash And Clay, Ryan says, “we got to get our hands on each other’s fits and starts at an earlier point in the process. That was always the goal with Prologue but I think the fact we’ve spent so much time together …we understand each other better as writers. We allowed each other to put a stamp on what had originally been our individual idea. [This time] when people ask who wrote this or that song, I find it hard a hard question to answer.”

Indeed, the dozen compositions which comprise The Ash And Clay sound as if they couldn’t possibly have been created in any context other than collaboration. Not because they are so lush and thick, but because they are quite the opposite. No longer are the Milk Carton Kids seeking to match each other’s voice. They’ve found the one which they can occupy together, which needs no additional layers or support. It’s a voice on its own, supporting itself, holding up the world and looking through. 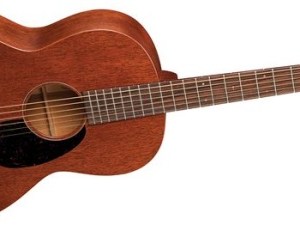 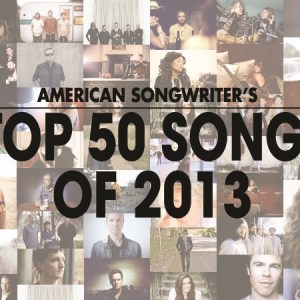