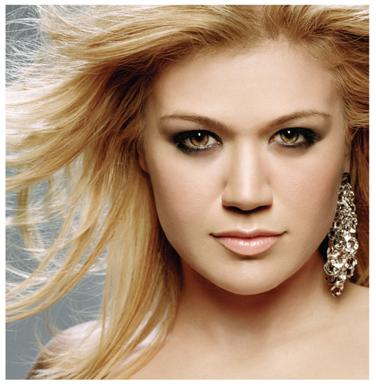 Despite her best efforts, a video for Kelly Clarkson’s single “Already Gone” is on a TV or computer near you as of this weekend.

The reigning queen of American Idol did not want “Already Gone,” which is the third single from her latest album All I Ever Wanted, to be released in any fashion due to its distinct likeness to a song belonging to another famous female– the one and only Beyonce.

The song in question is “Halo,” which is off I Am… Sasha Fierce and peaked at #5 on the Billboard charts. “Already Gone” and “Halo” are similar enough musically that Clarkson wants the video for “Gone” pulled and scrapped.

The strangest piece of the puzzle, however, is OneRepublic’s Ryan Tedder, who co-wrote both of the songs, which have nearly identical backing tracks. Clarkson fears that if the song and video are released, blame for the similarity between the two songs will stop at her rather than its rightful owner, Tedder.

“I’d never heard of a song called ‘Halo’ … [Beyoncé’s] album came out when my album was already being printed,” Clarkson told Canada’s CBC radio network. “No one’s gonna be sittin’ at home, thinking, ‘Man, Ryan Tedder gave Beyoncé and Kelly the same track to write to.’ No, they’re just gonna be saying I ripped someone off.”

If you’re keeping score, Tedder actually wrote Clarkson’s song months before writing Beyonce’s, but since “Halo” hit the radio waves first, “Already Gone” may as well be as its name suggests. There are various reports that allege Beyonce’s camp purposely released “Halo” earlier when learning of “Already Gone’s” similarities.

“In the end, they’re releasing it without my consent,” Clarkson continued. “It sucks, but it’s one of those things I have no control over.”

This isn’t Clarkson’s first public battle with her representation. Her underrated (and honestly not all that experimental) 2007 album My December was the subject of much record label contention, to the point that marketing was pulled and sales were dismal, at best. 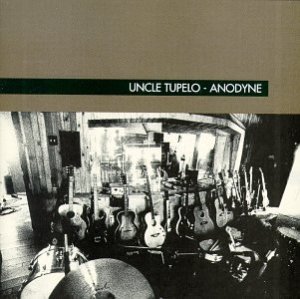